Don't Miss
Home / Media / LeBron James on Game 7 vs. Boston Celtics Last Year: ‘I Damn Near Killed Myself That Day’

LeBron James on Game 7 vs. Boston Celtics Last Year: ‘I Damn Near Killed Myself That Day’ 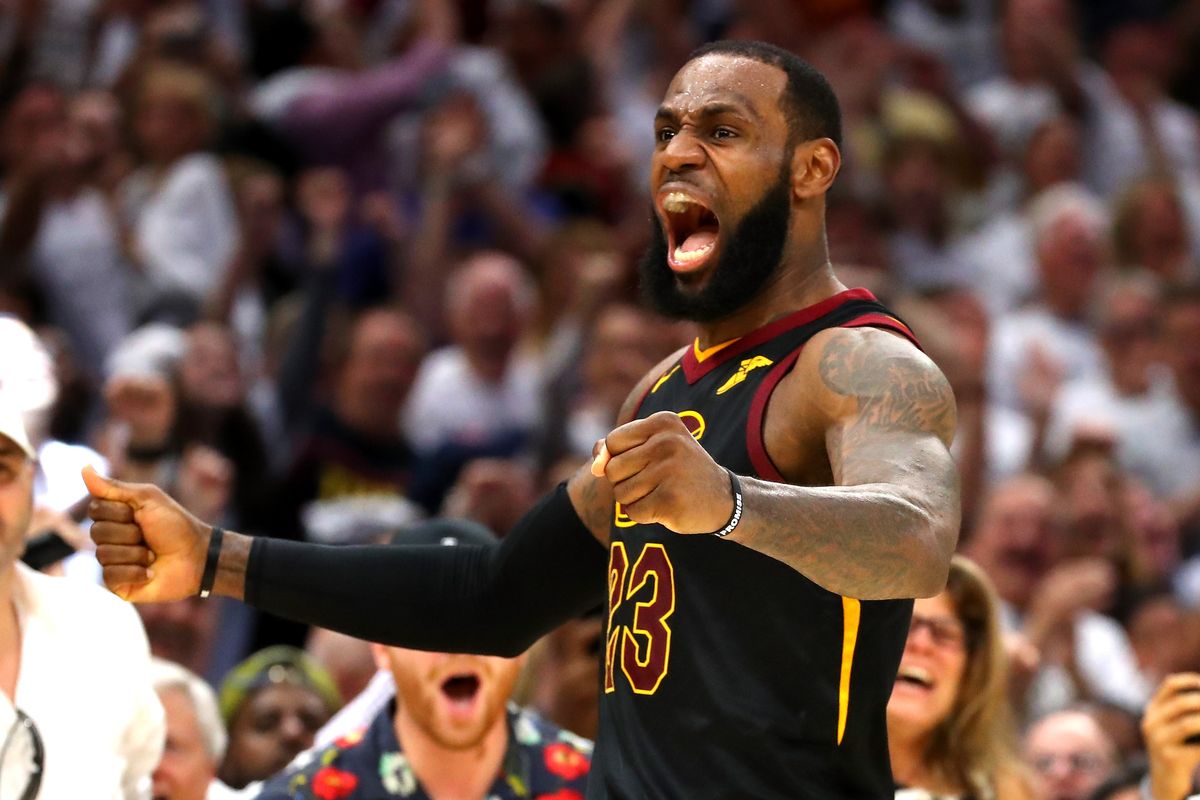 The last victory of LeBron James’ time with the Cleveland Cavaliers came in Game 7 of last year’s Eastern Conference finals, a thrilling 87-79 win over the Boston Celtics that sent the Cavs to their fourth straight NBA Finals.

One new report indicates that the key role that James played in winning that game took a tremendous physical toll on the veteran.

James, who now plays for the Los Angeles Lakers after leaving the Cavs last July, spoke about the memory of that game, in which he played all 48 minutes.

“I damn near killed myself that day,” James said.

James expanded on that thought by noting that he had fully prepared for the prospect of not getting any rest during the game.

“I trained for that,” he told The Athletic. “I train all year so I can play 48 minutes, or if the game goes into overtime, 53 minutes. But when it gets to that point, it’s mind over matter. I was killing myself with exhaustion that day, just to see if I could get the Cavs and get myself to another Finals.

“If not, I knew I maybe could be leaving with some regret.”

The Cavaliers had trailed 3-2 in the series before winning Game 6 in Cleveland, a game that saw Kevin Love leave after just five minutes because of a concussion. That health issue prevented Love from playing in the pivotal Game 7, which added a burden to James’ already overworked shoulders.

Knowing the Celtics’ legendary history of winning Game 7 playoff contests at home, James responded with another memorable performance. He narrowly missed a triple-double by scoring 35 points, grabbing 15 rebounds and handing out nine assists. He also offered help on defense by swatting away a pair of shots to help the Cavaliers advance to the Finals.

Unfortunately, the Cavaliers would go winless in that series against the Golden State Warriors. That defeat was made more painful by the crucial mistake made by James’ former teammate, J.R. Smith, in the closing seconds of regulation in Game 1. Smith’s mental blunder led to overtime, which was won by the Warriors and ultimately led them to win all four games. Just over three weeks later, James announced he was signing with the Lakers.