Report: Alec Burks ‘Will Be Sent Somewhere for Picks’ by Trade Deadline 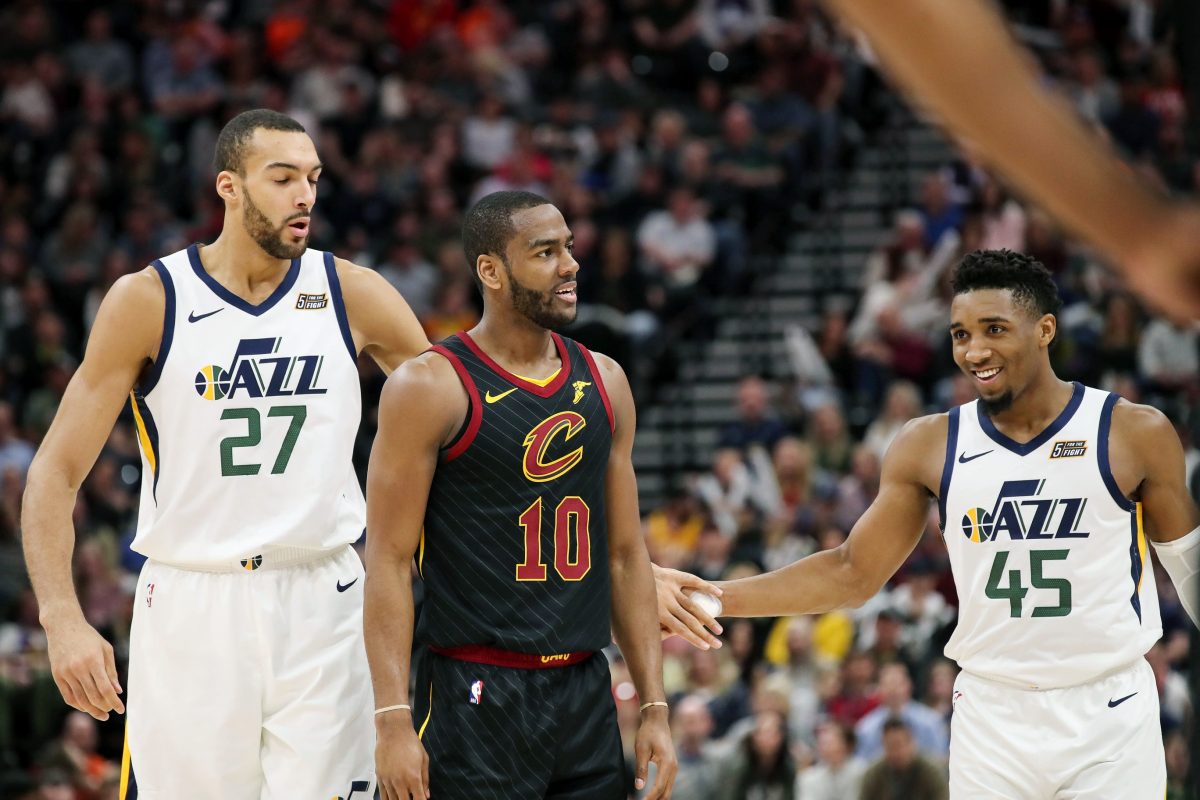 Trade season is in full effect for the Cleveland Cavaliers as the team agreed to send Rodney Hood to the Portland Trail Blazers on Sunday morning. Now, it looks as though guard Alec Burks will be on the move before the Feb. 7 deadline as well.

On Sunday, The Athletic’s Joe Vardon wrote a piece detailing Rodney Hood’s time with the Cavs. In it, he briefly mentioned the team’s plans for Burks.

“The Cavs, meanwhile, are going to make another trade like [the Hood deal] by the Thursday deadline,” wrote Vardon. “Alec Burks, acquired from the Jazz for Kyle Korver in November, is on an expiring deal and will be sent somewhere for picks.”

If a Burks trade does indeed happen, it will make sense for the team. The 27-year-old will be an unrestricted free agent this summer, meaning the Cavs have to move him this week if the franchise wants anything in return.

Burks, who is averaging 11.4 points, 5.5 rebounds, and 2.9 assists over 33 games in Cleveland, has a lot to offer a team in need of a solid rotation guard for the remainder of the year. Meanwhile, the Cavs need more draft picks to help with their rebuild.

A deal involving Burks should be a win-win for all parties involved.