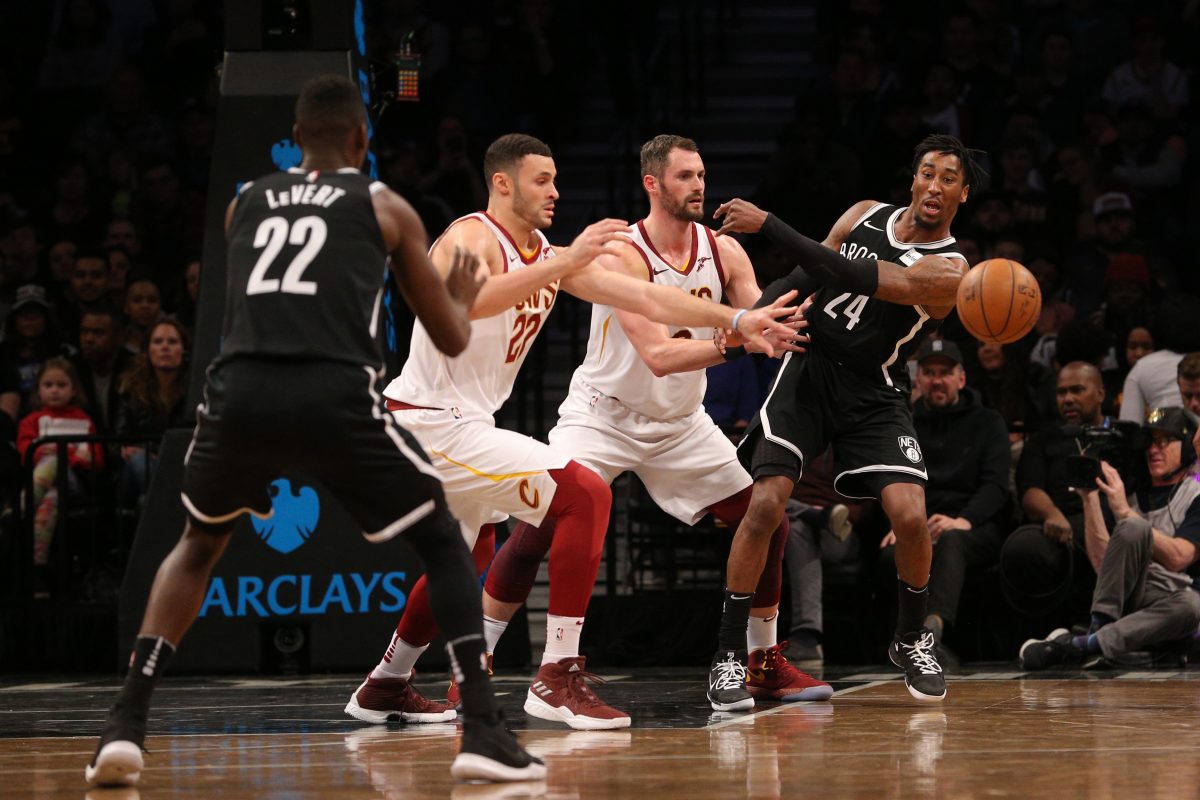 Cleveland Cavaliers power forward Kevin Love has been out of the lineup because of injury for the last three months, with teammates recognizing just how important he is to the team’s fortunes.

One of those teammates is Cavaliers big man Larry Nance Jr., who’s eagerly awaiting Love’s return and cites him as “our franchise guy.”

Love last played on Oct. 24 before having surgery on his injured toe on Nov. 2, one of many injuries that’s gutted the Cavaliers’ season. Originally, he was expected back by the end of January, but with February now just one day away, that timeline has been adjusted.

In recent days, Love has engaged in some of the more physical aspects of the team’s practice, including 5-on-5 scrimmages.

The ability of Love to deliver a double-double in virtually every game is one reason why he’s so important to the Cavaliers’ lineup.

With the course of the Cavs’ 11-41 season having turned them into sellers by the Feb. 7 trading deadline, Love’s name has been periodically mentioned as a trade possibility. Last summer, he signed a four-year contract extension with the team, which would remove the specter of looming free agency from any trade talks.

However, the 30-year-old Love is scheduled to make $120 million over the next four seasons, which may scare away teams that are wary of his lengthy injury history.