Don't Miss
Home / Media / Larry Nance Jr. Points Out Why Cavs Have Been Successful as of Late

Larry Nance Jr. Points Out Why Cavs Have Been Successful as of Late 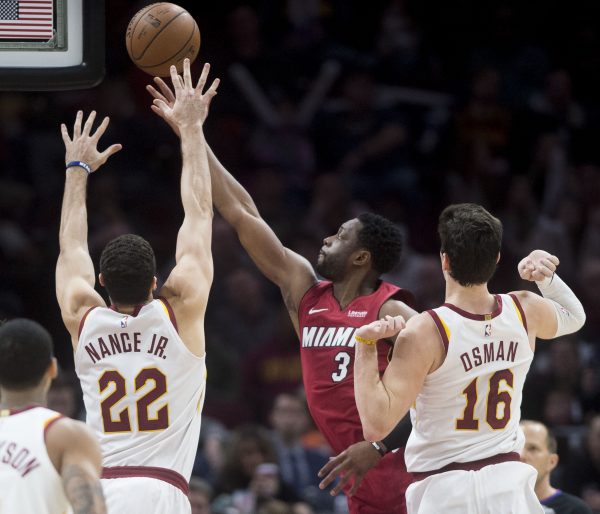 Larry Nance Jr. believes that the Cleveland Cavaliers are finally talking on defense.

Since last year, players would blame miscommunication as the main reason behind the team’s defensive woes, and this blame game spilled over into this season.

However, the Cavs seem to have turned a corner over the last three games defensively; over this three-game stretch, they are giving up 107.9 points per 100 possessions, good for 11th in the league.

What’s more, the team has won two consecutive games for just the second time this season, and defense has played a major role behind this.

Additionally, Nance’s own return from a sprained MCL may be a key reason behind the team’s improvement on the defensive end. His length and versatility tremendously help the team, as he is able to guard multiple positions on the floor.

Nance has also noticed the team taking fewer bad shots, and credits Cavs defensive coordinator Mike Longabardi or “Longo,” as he’s basically called by everyone in the organization.

“To Longo’s credit, taking bad shots has been a source of bad defense as well,” Nance said. “We’re starting to do less of that.”

The Cavs currently have the league’s third-worst record at 11-41, and will almost certainly receive a pick high in the NBA draft lottery in June this year. However, there have been some encouraging bright spots thus far, of which improved defense seems to be at the top.

Hopefully the Cavs will continue playing with this newfound vigor on defense for the rest of the season.