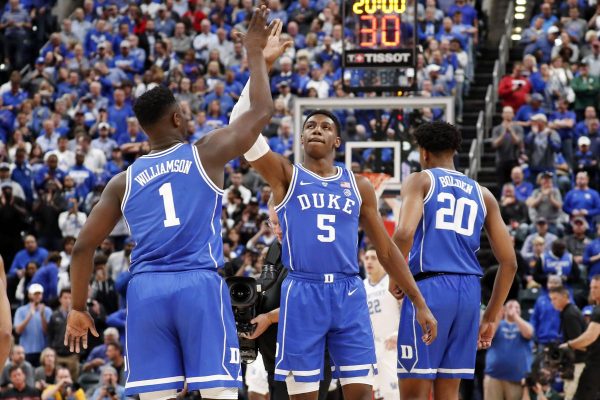 The Cleveland Cavaliers seem well on their way to a lottery pick in this summer’s NBA draft, and it appears that Koby Altman is already preparing for that possibility by getting very acquainted with college basketball’s biggest starts.

According to Joe Vardon of The Athletic, Altman paused on his usual duties to go watch some of the best prospects play in the star-studded matchup between Duke University and the University of Kentucky.

All three players are considered to be high-level NBA prospects, and not one of them disappointed in their NCAA debuts.

Considering those numbers against the No. 2 ranked Kentucky, it is no mystery why Altman and the Cavs front office is taking special notice.

While it is never fun when the Cavs struggle on the court, getting the opportunity to draft one of these incredible future stars would be quite the consolation prize.