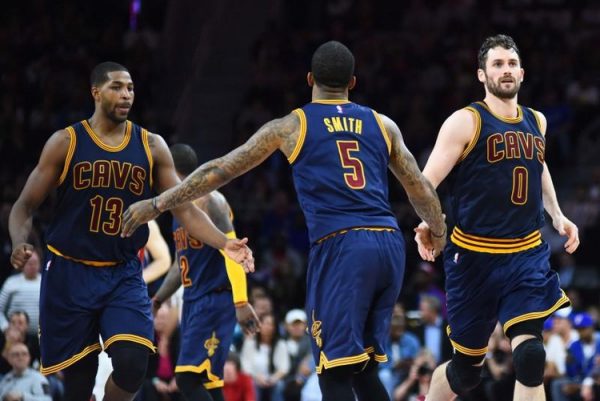 The abrupt dismissal of Cleveland Cavaliers head coach Tyronn Lue sent shockwaves through the organization, with three Cavs veterans taking to social media to pay tribute to their former coach.

#ThankYou from 3 straight finals an a chip to this! ??‍♂️ Always love!

Always bigger then coach and player. We are brothers. Family at the end of the day and that will never change. Only Coach to bring a championship to this city. Learn so much on and off the court from Ronnie Lue. Gonna miss your positive energy and always telling me to enjoy every moment of this cause it's rare for guys like us to make it. My Coach T Lue

All three players, Kevin Love, Tristan Thompson and J.R. Smith, were a part of the four consecutive trips to the NBA Finals made by the Cavaliers, and all have championship rings from the team’s stirring comeback in the 2016 finals. In contrast to that level of success, the 2018-19 edition of the Cavs have dropped their first six games, with Lue’s dismissal reportedly tied to his continued loyalty to playing veterans.

In January 2016, Lue was elevated to head coach and led the Cavs to that NBA title just five months later. With LeBron James having left in free agency in July, a rebuilding process was expected, but has gotten rocky less than two weeks into the season.

Assistant coach Larry Drew will serve as interim head coach for the Cavaliers, bringing past head coaching experience. That included a short stint with the Cavs toward the end of last year’s regular season, when Lue took a leave of absence to deal with health concerns. His first game as the interim head coach will come on Tuesday night, when the Cavs face the Atlanta Hawks.