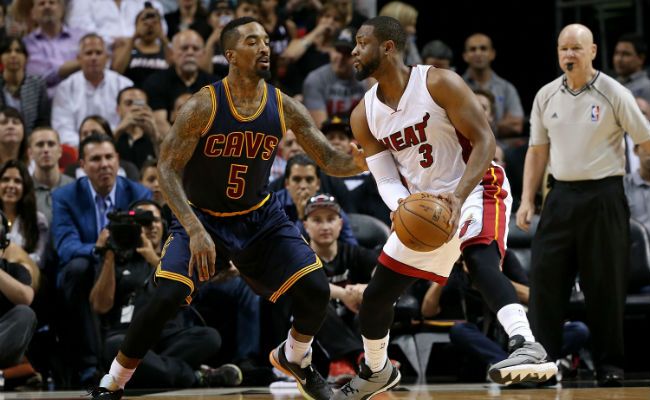 Dwyane Wade spent less than five months as a member of the Cleveland Cavaliers last season, yet the impact he had on teammates like J.R. Smith appears to have resonated deeply.

After Wade announced on Sunday night that he was returning to play one more season with the Miami Heat, Smith took to social media to pay tribute to the future Hall of Famer. He also addressed an alleged controversy about their relationship as teammates, with Wade offering his own comments on the situation.

Thank you so much for coming back bro real spit i know how the media try to turn us against one another but real shit the game needs you! It’s not many of you left an i know you have so much more in the tank! Thank You for blessing us with your presence again truly appreciate you an your greatness! #Trey #wadecounty #StillGotYouOnTheCourseTho [email protected] 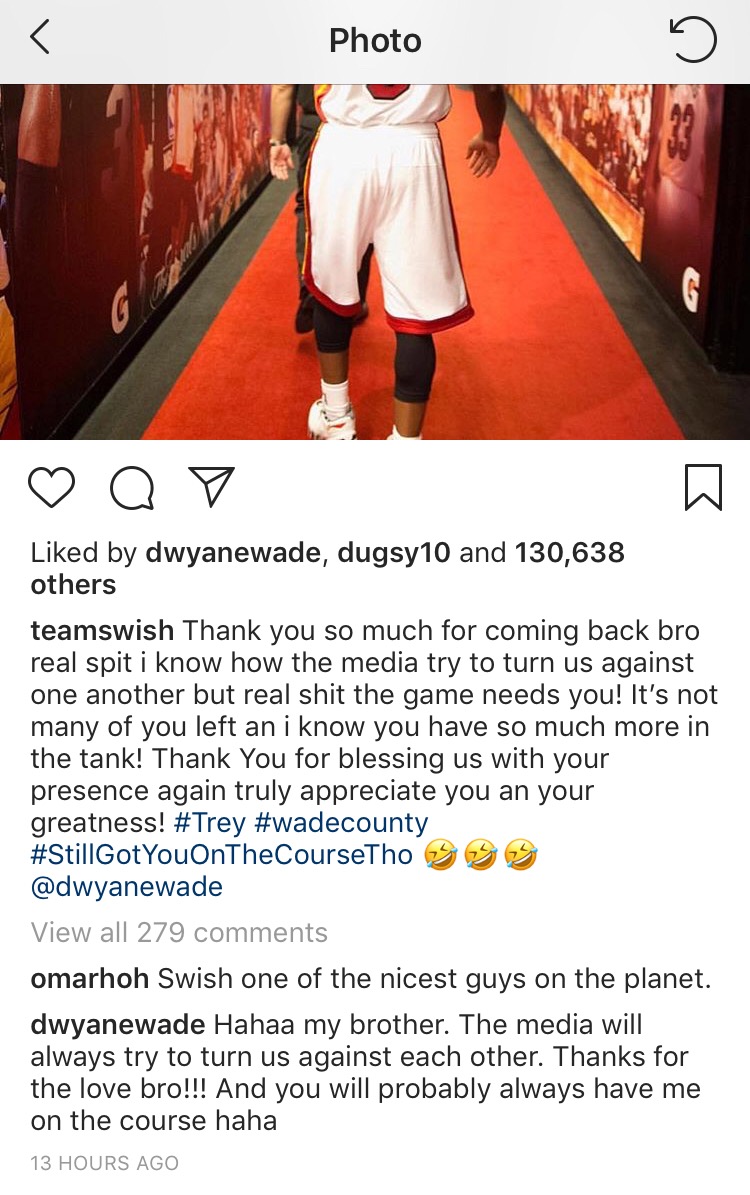 Wade signed with the Cavaliers last September after obtaining a buyout of the final year of his contract with the Chicago Bulls. That news immediately sparked speculation that the move would directly cut into Smith’s playing time, which led to questions about how the two players were interacting.

The deal to send Wade back to the Heat last February was part of a radical restructuring of the Cavaliers’ roster, with the Cavaliers eventually reaching the NBA Finals for a fourth consecutive season. However, two months ago, Wade’s close friend LeBron James announced that he was leaving the Cavaliers to play for the Los Angeles Lakers. That began another reshaping of the Cavs, with lowered expectations part of that overall equation.

Smith’s status as a member of the Cavaliers remains relatively stable, though there have been reports that the team has sought to trade the veteran, who turned 33 years of age earlier this month.