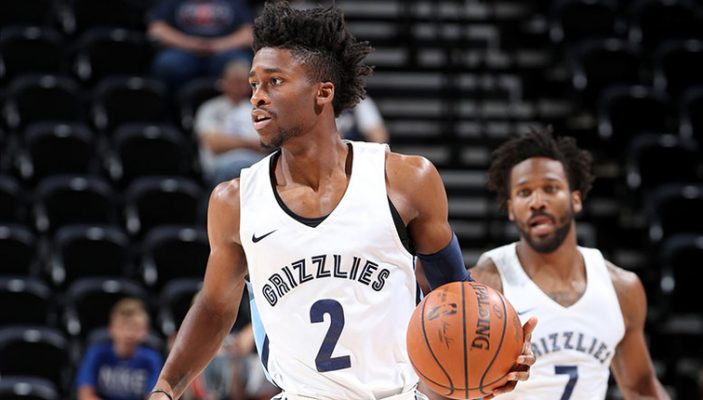 According to Shams Charania of The Athletic, the Cleveland Cavaliers are signing shooting guard Kobi Simmons to a one-year deal.

Sources: Guard Kobi Simmons is signing a one-year deal with the Cavaliers. Simmons was recently released from two-way deal with Memphis.

Simmons is just 21 years of age and last played for the Memphis Grizzlies before being released. He averaged 6.1 points and 2.1 assists in 20.1 minutes of action.

The 6-foot-5 guard is a former McDonald’s All-American and went undrafted after playing one season at the University of Arizona.

The Cavs seem to have their training camp roster ready as camp is set to open on Sept. 25 in Independence, Ohio.