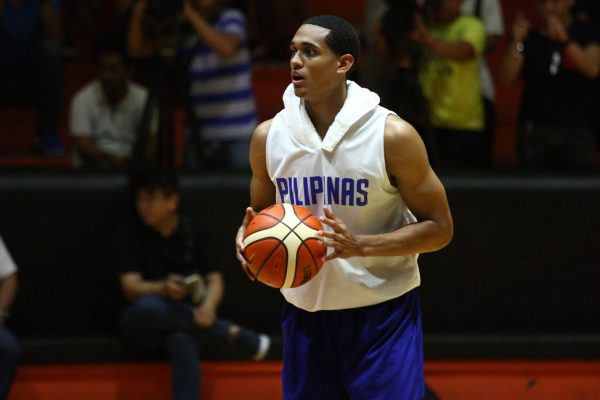 As a player with Filipino roots, Cleveland Cavaliers guard Jordan Clarkson had been added to the Philippines’ 12-man national team that will be competing in the 2018 Asian Games. However, it now appears that Clarkson will not play in the upcoming tournament, which gets underway in Indonesia on Tuesday.

Charmie Lising of ESPN5 writes that clearance for Clarkson to compete for the Philippines was required for him to compete. As of Friday night, that issue hadn’t been resolved, despite the efforts of the country’s national basketball organization, Samahang Basketbol ng Pilipinas (SBP).

Despite that setback, the news is not all bad for Clarkson, with Lising noting:

“Clarkson, a Filipino-American, will however be cleared to play for the country in the FIBA World Cup qualifying tournament, in which the Philippines has two games scheduled in September before the NBA season begins in October.”

As the most prominent name on the Philippines team, the squad’s coach, Yeng Guiao, indicated that Clarkson would have had little trouble adapting:

“If you’ll have someone as good as Clarkson, maybe that’s a good problem blending him in,” said Guiao. “I’m sure with his experience and his IQ, he’ll easily learn the system. Our system is very simple.”

The 25-year-old Clarkson was dealt on Feb. 8 from the Los Angeles Lakers to the Cavaliers along with Larry Nance Jr. He finished the regular season playing 28 regular season games for the team averaging 12.6 points, 2.1. rebounds and 1.7 assists.

Earlier this week, Clarkson was mentioned as a possible candidate to again be traded in a blockbuster deal. The report indicates that both Tristan Thompson and Kyle Korver would be part of this proposed package.