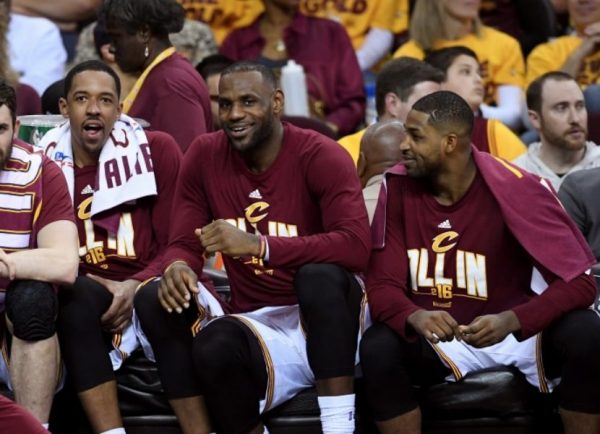 Veteran Channing Frye has only been back with the Cleveland Cavaliers a short period of time, yet he’s already re-establishing the chemistry and camaraderie that marked his first tenure with the team. The latest example could be seen in his social media interaction with Cavs center Tristan Thompson that jokingly jabbed at Thompson’s offseason workout routine. 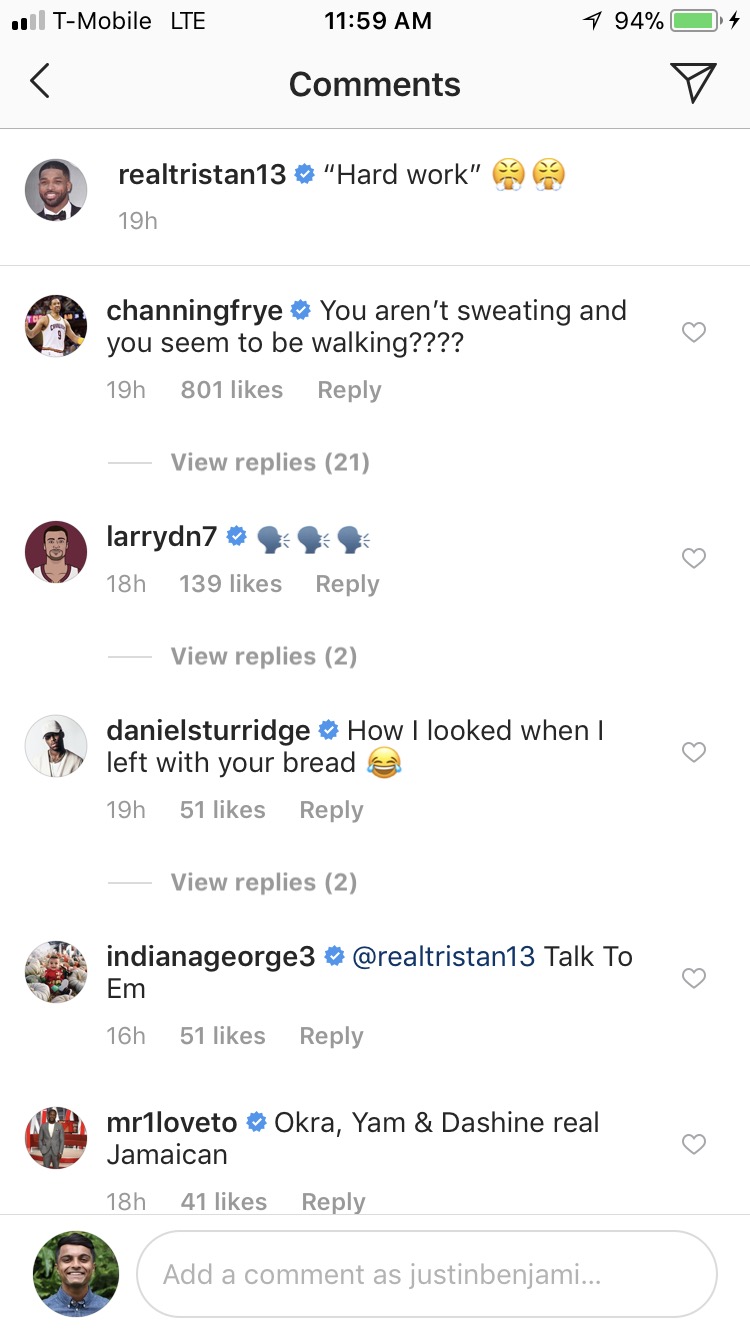 The 35-year-old Frye first donned a Cavaliers uniform back in February 2016, when he was acquired from the Orlando Magic. This past February, he was dealt to the Los Angeles Lakers in the deal that brought both Jordan Clarkson and Larry Nance Jr. to the team. After seeing little action with the Lakers, he then re-signed with the Cavs after becoming a free agent.

In his 13th NBA season, Frye will largely be used in a reserve capacity and as a veteran presence with a rebuilding Cavs. Despite his size (6-foot-11) and age, Frye does give the Cavs a shooting threat from beyond the arc, connecting on 38.7 percent in the area of 3-pointers during his career.

In contrast, Thompson will need to broaden his game as he gets set to begin his eighth season in the league. He’ll also look to avoid the injuries that have plagued him over the past two years after having been among the league’s most durable players.