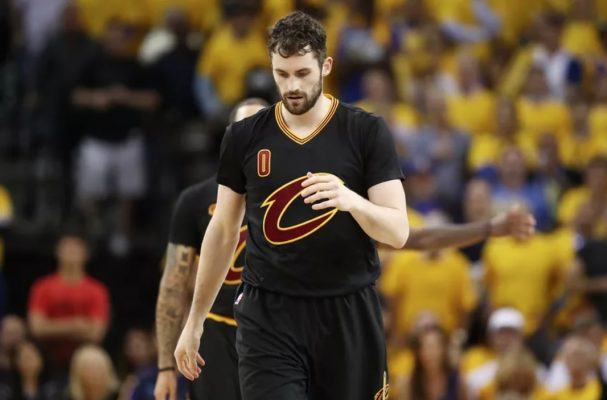 One byproduct of the departure of LeBron James to the Los Angeles Lakers for the Cleveland Cavaliers has been a greater focus on Kevin Love‘s status on the team. While the expectation by some had been to assume that the team would seek to trade him elsewhere, there was only speculation that such a strategy was in the Cavaliers’ plans. That notion of dealing him away was seemingly squashed on Tuesday, when he signed a four-year, $120 million contract extension.

The reason that the soon-to-be 30-year-old Love still has value to the team can be seen in the fact that players who can regularly deliver double-doubles are a rare commodity. Yet Love’s individual numbers won’t be what his critics will focus on in the year ahead. Instead, they’ll zero in on the veteran’s ability to take over the leadership of the team and help them reach the postseason.

Shutting up those critics isn’t necessarily high on Love’s agenda in the year ahead, but the pressure is on for him to show that he can offer a less bumpy transition during the second post-James era. Listed below are three challenges that Love will have to address to show that he can lead the team to the playoffs during the 2018-19 NBA season: 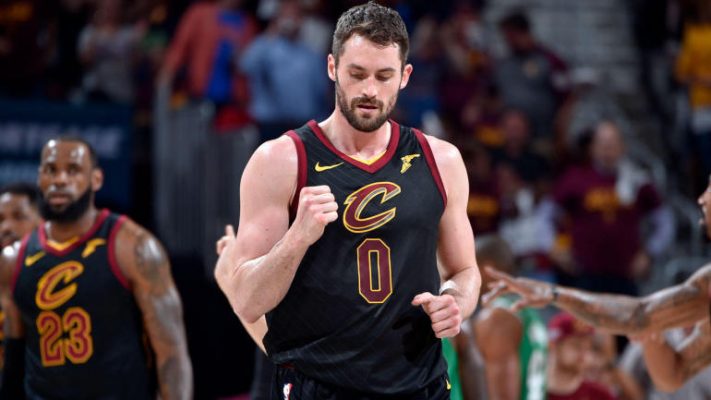 After essentially being handpicked by James to join him in Cleveland four years ago, Love’s contributions to the team were often lost in the all-around excellence that James regularly delivered. In a way, it was good, since it removed the burden of having to deliver big numbers every night. However, it also led to the belief that the Cavaliers consisted of James and then everyone else.

That perception was reinforced when looking at the team’s record during the first three years when James was either injured or sat out for rest purposes. The Cavaliers compiled a miserable record of 4-23 (.148) in those contests and currently possess an 11-game losing streak in that category, numbers that have to dramatically change for the team to have any hope of playing past the regular season. Love needs to be able to step into that breach and help the team forge a new path.

During Love’s six seasons as a member of the Minnesota Timberwolves, his team never played in a single postseason game. To be fair, Love joined a terrible team and missed a good portion of the 2012-13 campaign because of injury, which explains at least some of the team’s season records during his tenure. Still, a collective record of 153-323 (.321) with Love as the focal point of the franchise for the bulk of that period won’t inspire confidence among those who are already looking at the Cavs with a jaundiced eye.

The good news is that the Cavaliers have much better talent to surround Love than the Timberwolves did, with a number of players already possessing playoff experience. That group includes Love himself, though his new role as the team’s likely leading scorer places a good portion of the burden of getting the team to the postseason on his shoulders. He needs to be able to handle that pressure or else he’ll end up providing more fodder for his critics. 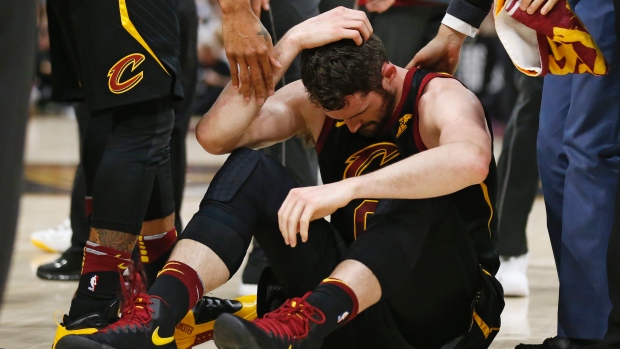 During Love’s 10 seasons in the NBA, he’s dealt with a number of different injuries. That list, with respect to the Cavaliers, has included a season-ending shoulder injury in the 2015 postseason and concussions during the 2016 and 2018 playoffs. Injuries during the previous two seasons also prevented him from taking the court in the annual All-Star Game.

Missing those contests and others have led to Love being tagged by some with the unwanted labels of injury-prone, or worse, soft. While those are unfair designations, he needs to find a way to avoid missing any extended period of time for the Cavaliers to have any hope of reaching the playoffs. That’s not something he can really control, but accomplishing that and getting the Cavs into the postseason will erode at least a portion of that past image.

Having now agreed to a new deal that’s at least designed to keep him in a Cavaliers uniform for the remainder of his career, Love can focus strictly on basketball. That’s a good thing for the franchise, since it removes a level of uncertainty. However, Love will now have to lead the team into a basketball landscape that’s dramatically different from what it looked like just a few months ago. The Cavaliers will most likely not reach the NBA Finals next year or in the near future, but Love needs to be able to show that he can take the baton of leadership from James and at least get the team to the postseason.