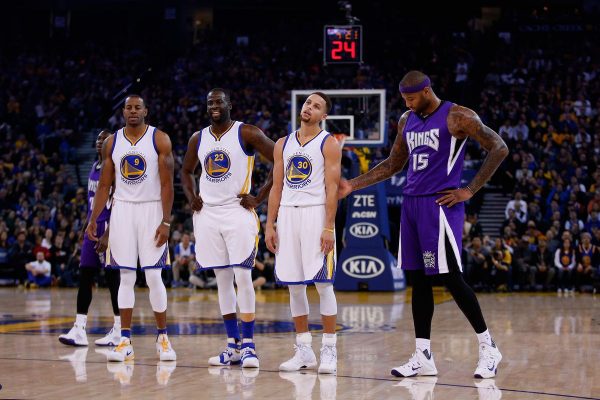 In a shocking turn of events, it has been reported that highly coveted big man DeMarcus Cousins is joining the Golden State Warriors.

Cousins would have likely made a lot more had he joined the Los Angeles Lakers, but it appears the allure of a guaranteed championship was too much to pass up.