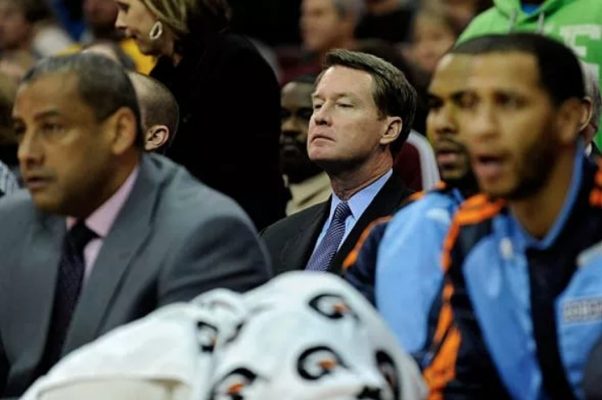 The weekend was unkind to Cleveland Cavaliers fans after LeBron James decided he was leaving the franchise for the Los Angeles Lakers. However, a sense of hope came from one of the most legendary players in Cavaliers franchise history.

Four-time All-Star Mark Price, whose number was retired by the team on Nov. 13, 1999, sent a hopeful message to Cavs fans regarding James’ departure from the city.

Although it has been a tough night for @Cavs fans I know this to be true, Cleveland has a resilient and loyal fan base. They love their City and their @Cavs! I have no doubt they will bounce back! #TrueBelievers

Cavs fans had to endure the loss of James eight years ago when he signed a contract to play for the Miami Heat alongside Dwyane Wade and Chris Bosh. The following year, after a dismal 19-63 record in the 2010-11 season, Cleveland had the first and fourth picks in the draft. They took Kyrie Irving and Tristan Thompson with each of those picks, respectively, and both players were instrumental in the Cavs’ run to the 2016 NBA championship.

The city can only hope and pray that the same good fortune happens to the Cavaliers very soon.