Report: Executives Around NBA Believe LeBron Has Already Decided to Sign With Lakers 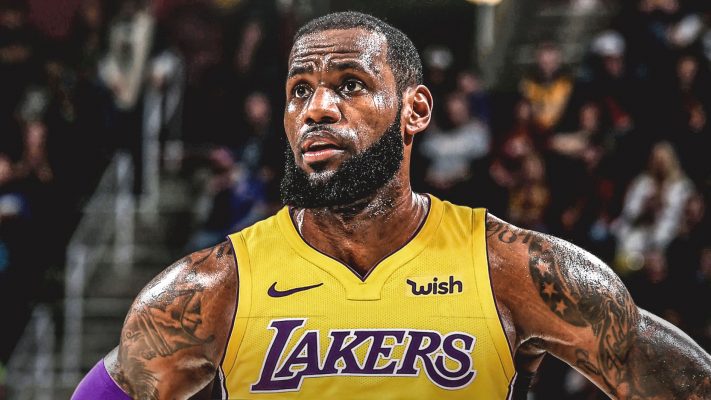 With the NBA’s free-agency period officially underway, the NBA world is itching to find out where the face of the NBA in Cleveland Cavaliers superstar LeBron James will sign next season.

The two favorites at the moment to sign the King are the Cavs and Los Angeles Lakers, with the latter holding a slight edge.

As a matter of fact, according to the Ringer’s Kevin O’Connor, some executives around the league believe that James has already made a decision to sign with the purple and gold:

“Yes, the Lakers are still favorites—but not total locks—to sign LeBron James, league sources say. For what it’s worth, some executives believe LeBron’s indecision is all theater, and he has already decided on the Lakers as his new team. Other franchises will go through the motions though: The Nuggets are pushing for a meeting with James, Yahoo’s Chris Mannix reported. The Sixers are meeting with LeBron’s camp on Sunday, according ESPN’s Adrian Wojnarowski. Perhaps the Lakers really do need to enhance their roster to entice James to sign, or maybe James’s camp is applying pressure, hoping the Lakers make roster moves that give LeBron a ready-made contending roster.”

James’ decision will reportedly come before Wednesday’s Fourth of July, so it shouldn’t be much longer until we find our where the four-time MVP will carry out the last few years of his basketball career.