Report: Cavs to Pick Up Kendrick Perkins’ Option for 2018-19 Season 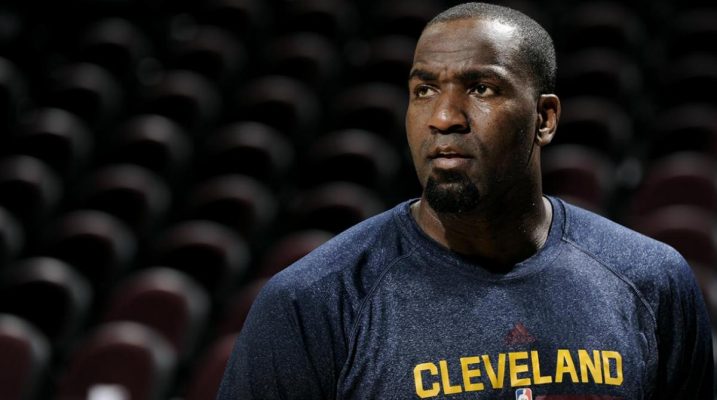 During his second time as a member of the Cleveland Cavaliers, Kendrick Perkins‘ role was almost exclusively as an experienced veteran who could offer counsel to younger teammates. Despite that seemingly minimal contribution, the Cavaliers plan on picking up his option for next season in order to use it for a possible trade.

ESPN’s Dave McMenamin explained the Cavaliers’ reasoning behind picking up the contract that’s worth $2.5 million:

“The decision is simply a salary-cap ploy in order to try to aggregate the 33-year-old center’s $2.5 million salary along with an existing contract in order to pursue a trade around the league.”

One factor that the Cavaliers are apparently comfortable with is that the contract has to be guaranteed in order for him to be traded. That will add to the team’s luxury tax, which is already at or near the top among NBA teams.

“The league has since deemed that only the guaranteed portion of contracts signed under the new CBA will count when they are included in deals in order to meet the salary-match requirements to make the deal equitable,” McMenamin wrote.

Any trade involving Perkins won’t take place until July 11 at the earliest. Prior to that time, a no-trade restriction is in place.

Perkins did play in the regular-season finale, but was then seen most on the bench in street clothes during the postseason. He was a member of the 2014-15 Cavaliers team, but was not re-signed after that season and had last played with the New Orleans Pelicans during the 2015-16 campaign.