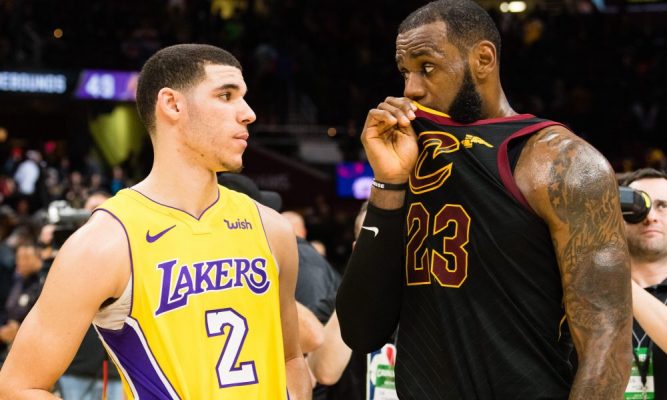 As stated more than a week ago by Fox Sports 1’s Colin Cowherd, Cleveland Cavaliers superstar LeBron James has likely narrowed down his free-agency decision to just two teams: Cleveland and Los Angeles.

A big part of the reasoning continues to revolve around James’ family and where they feel most comfortable settling down. James currently has homes both in Cleveland and Los Angeles.

On a Thursday edition of ESPN’s “The Jump,” Brian Windhorst corroborated Cowherd’s statement and said that he believes James is considering just two teams to join this summer.

Per Brian Windhorst, LeBron James is considering just the Lakers and Cavaliers in free agency.https://t.co/Ao4Xr2Pbfd pic.twitter.com/QKzZEDdpou

“I think it’s really where his family is gonna be qualifies the teams,” said Windhorst. “You have to get by his wife Savannah and his sons to say yes. I think L.A. and Cleveland pass that and I think that’s why they’re in the driver seat right now, those two teams.

James has until July 29 to opt in or out of the final year of his contract, while free agency will officially begin on July 1.