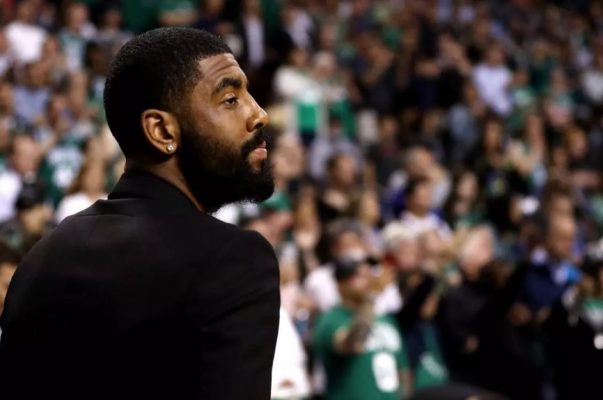 The Cleveland Cavaliers and Boston Celtics are in the midst of a truly memorable Eastern Conference Finals. Both teams are undefeated at home in the series, and with two games yet to be decided, it seems quite likely that the series will go a full seven games.

So far, the matchup has had almost everything a fan could want out of a postseason series. One thing that it is missing, however, is the presence of All-Star point guard Kyrie Irving.

After being traded from the Cavs to the Celtics last summer, Irving played brilliantly for much of the 2017-18 regular season. Unfortunately, Irving was then forced to miss the entirety of the playoffs after undergoing left knee surgery in April. While Irving is certainly a polarizing figure, especially for the Cleveland fan base, there is no doubt that his brilliant style of play has been missed.

On Wednesday, Celtics head coach Brad Stevens spoke with members of the press prior to Game 5 to say that the only person missing Irving on the court more than his fans is Irving himself:

“It’s killing him not to be out on the floor, but I think that would be the case, obviously, any time you’re playing this deep into the playoffs, especially in a new place.”

Despite the 6-foot-3 point guard’s frustration at being unable to take part in the series, Stevens assured the press that his recovery is going smoothly:

“His recovery’s gone great, and we’re excited about that,” Stevens said. “But he seems to be in a good place.”

As for his former team, Cavs head coach Tyronn Lue said that he has not spoken to Irving since the series began.

This is the second season in a row that the Cavs and Celtics have met in the Eastern Conference Finals. Hopefully, Irving will get a chance to face off against LeBron James and company in next season’s conference finals in a three-peat of what is becoming one of the best rivalries in the NBA today.