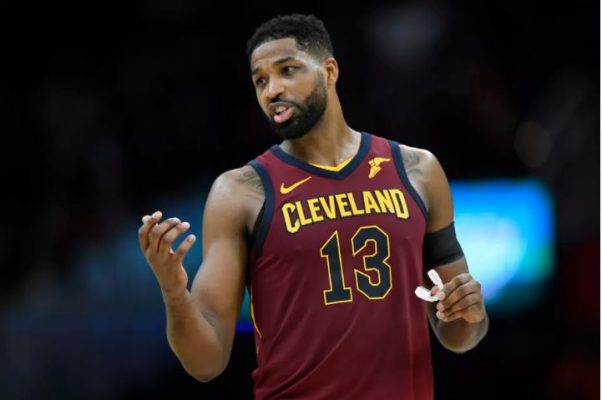 With the Cleveland Cavaliers staring at a possible 3-1 deficit against the Indiana Pacers on Sunday night, Cavs head coach Tyronn Lue has again decided to make a change to his team’s rotation.

Lue told reporters on Sunday that reserve center Tristan Thompson will be inserted into the second unit, likely taking away minutes from either Larry Nance Jr. or Jeff Green.

Ty Lue says Tristan Thompson will play tonight off the bench. He wants Thompson to bring some of the toughness the Cavs have been lacking

“It’s been tough so far, but I trust Double T,” Lue told reporters Friday. “I’ve been through a lot with him. He’s a big part of what we’ve done the last three years, the fourth year now. I really trust him.”

Thompson has played a total of two minutes through three games so far in the series.

featuredjeff greennews tickerTristan ThompsonTyronn Lue
← Previous Story Report: Several Cavs Players Questioning Whether They Can Find Their Place on Team
Next Story → Report: Jordan Clarkson and Rodney Hood Could Be Dropped From Rotation