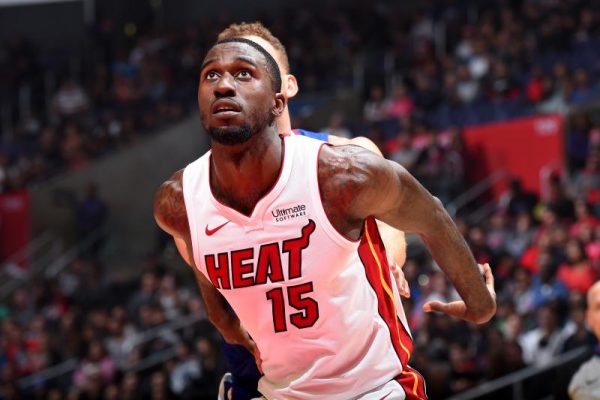 The shorthanded Cleveland Cavaliers took steps on Sunday to fill in some of the current holes on their roster by signing free agent guard Okaro White to a 10-day contract. White is a 25-year-old, 6-foot-8 power forward who played collegiately at Florida State University.

White was a member of the Miami Heat for the past two seasons, playing in a total of 41 games. Last month, he was traded to the Atlanta Hawks on the last day of the trading period, before then being released by the Hawks.

In Saturday night’s game against the Chicago Bulls, the Cavaliers were missing six players, with five of them being out due to injury-related issues that have plagued the team all season.