Cavs News: Jeff Green to Miss Multiple Games Due to Back Injury 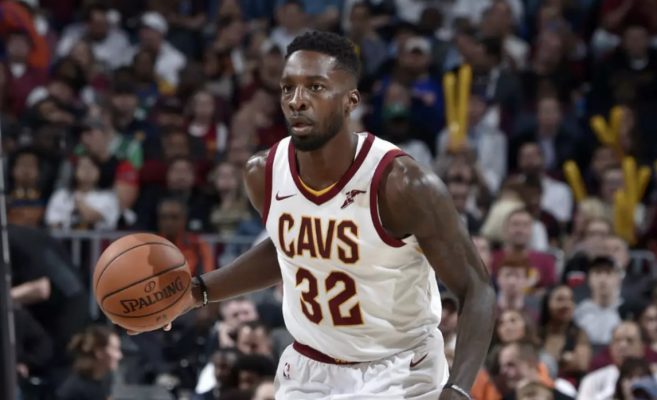 As the Cleveland Cavaliers close out their five-game homestand, they’ll will be without the services of veteran reserve forward Jeff Green for at least the next two games. Green will sit out both Saturday and Monday night’s contests due to a sore lower back.

.@unclejeffgreen will miss next 2 games (tonight & Monday – low back soreness) .. had an MRI following shoot around this AM, no structural damage (Good sign). Re-evaluated in days to come. #Cavs

In making the announcement, Cavs head coach Tyronn Lue indicated how the team will deal with Green’s absence:

With @unclejeffgreen missing the next two games, Coach Lue dishes on who he expects to step up to fill his role.#CavsNuggets || #AllForOne pic.twitter.com/6XwHKoO0Ec

Green was signed as a free agent during the offseason and has averaged 10.5 points and 3.4 rebounds this year.

The Cleveland Cavaliers are looking to make the playoffs next season. One of the moves they could be targeting...