Report: Cavs Will ‘Definitely’ Swing At Least One Deal Before Trade Deadline 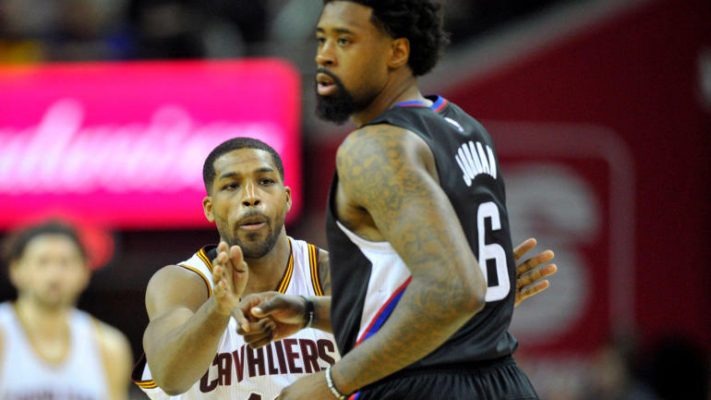 The Cleveland Cavaliers are looking to make a change. For weeks, rumors have swirled that they are exploring trade options as the Feb. 8 NBA trade deadline nears. After losing their fourth straight game, it seems a trade could be coming soon.

On Monday night, Marc Stein of the New York Times took to Twitter to predict that the Cavs will “definitely” make at least one move prior to the deadline.

One trusted source pulled me aside at the @nbagleague Showcase last week in suburban Toronto and insisted that the Cavs will "definitely" swing at least one deal before the Feb. 8 trade deadline. But is there really one deal out there that closes this gap?

The Cavs seemed to be rolling and had once again entered the conversation of best team in the Eastern Conference when they won 18 of 19 contests earlier this season. Since then, they have lost 9 of 12  games as problems have begun to form on both sides of the ball.

Cleveland has been strongly linked to Los Angeles Clippers star big man DeAndre Jordan and are reportedly willing to part ways with Tristan Thompson to try and make a trade work. At the moment, it seems both teams have yet to agree on the right package to get a deal done.

Whether Stein was referring to that potential trade, or a different deal is unclear, but he seems confident that the struggling Cavs will look to make some kind of move soon. With no end to Cleveland’s current struggles in sight, it’s fairly clear why.