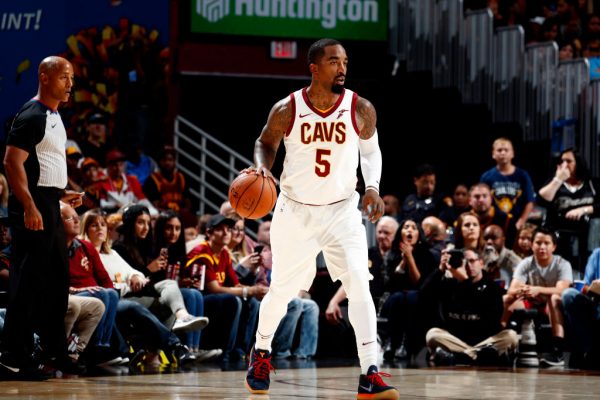 A congratulations are in order after Cleveland Cavaliers shooting guard J.R. Smith announced that he and his wife Jewel Harris are expecting their fourth child together.

Smith took to Twitter to let his fans know the happy news.

Smith and Harris already have three daughters together, Demi, Peyton, and Dakota. Dakota became something of a miracle baby when she was born five months premature back in January 2017. Smith celebrated Dakota on social media as well when he posted to Instagram about finally being able to hold her for the first time in Febuary 2017.

It is clear that the couple is more than excited to add to their growing family. Fans will surely get more updates via Smith’s social media as his wife’s pregnancy progresses.