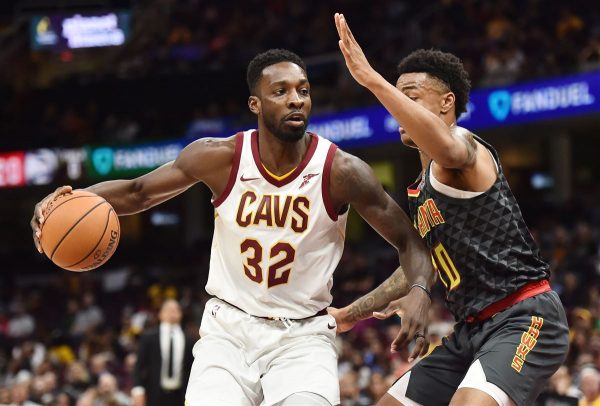 Cleveland Cavaliers forward Jeff Green has been enjoying a successful 2017-18 campaign thus far, and while he is currently playing on a one-year, $2.3 million deal with the Cavs, Green is already looking to the future.

On Thursday, the 10-year player took to Twitter to announce that he has signed with Jay-Z’s full-service management company Roc Nation.

Roc Nation launched Roc Nation Sports in 2013 and has since teamed up with some of the biggest names in sports including former NBA MVP Kevin Durant and NFL stars Dez Bryant and Todd Gurley.

Green’s decision to sign with Roc Nation is no indication on whether or not he hopes to play with the Cavs past his current one-year deal, but it is probably a sign that he will be looking for a more lucrative deal when he becomes a free agent this offseason.

So far this season, Green has averaged 10.7 points and and 2.9 rebounds in just 20.9 minutes per game. The 31-year-old has proven that he still has quite a bit of game left in the tank. Surely, he and Roc Nation will look to take advantage of that this offseason in pursuit of one more multi-year contract as he approaches the twilight years of his NBA career.