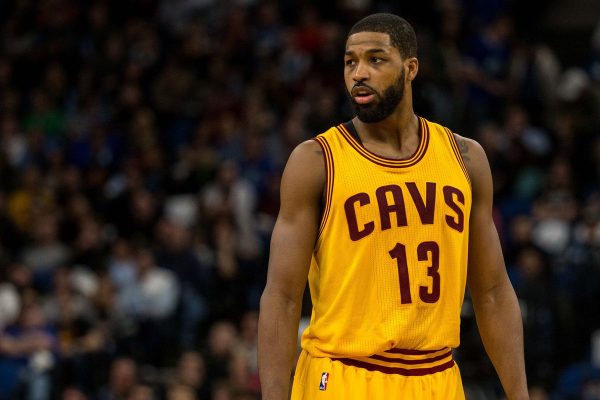 Cleveland Cavaliers head coach Tyronn Lue officially confirmed on Monday night that the team’s starting lineup will see a change as newly acquired forward Jae Crowder will be starting at the 4 and Kevin Love will be at the 5 once the regular season tips off.

As a result, center Tristan Thompson will be relegated to the bench. Thompson has embraced his new role as Lue broke the news to him late last week.

“Tristan has been a big part of what we do. I hated having that conversation, but it was great,” Lue said. “He was phenomenal. That’s what it’s all about. You hate having those conversations, but he was great. He was like, ‘Man, whatever you need me to do, Coach. I’ll just go for Sixth Man of the Year. I understand what’s going on.’ … When you have those talks, usually they don’t go that good. But he was great about it.”

The Cavs are expected to roll out a starting lineup of Derrick Rose, LeBron James, Crowder, and Love, with the shooting guard slot still undecided between J.R. Smith and Dwyane Wade. Nevertheless, Thompson couldn’t contain his excitement when asked about possibly being paired with Wade on the second unit.

Thompson is excited to be paired with D Wade at the point. “I haven’t had a lob since Delly.”

The Cavs tip off their preseason on Wednesday, as they take on the Atlanta Hawks at Quicken Loans Arena.