Dwyane Wade Speaks Out for First Time Since Joining Cavs 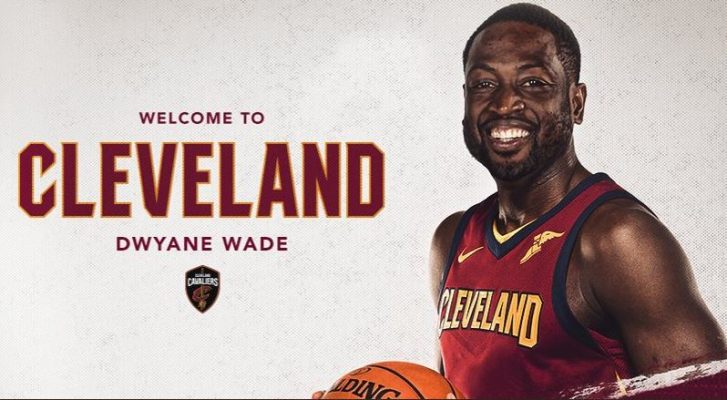 Now that veteran shooting guard Dwyane Wade has officially indicated that he’ll be joining the Cleveland Cavaliers, he took to social media on Wednesday afternoon to explain his decision to have his contract bought out by the Chicago Bulls. Wade stated that despite the emotional connection to his hometown of Chicago, the team’s decision to rebuild conflicted with his desire to win a fourth NBA title.

Another key factor for Wade was the chance to reunite with his close friend, LeBron James. The two were a part of the Miami Heat for four seasons from 2010-14. In each of those seasons, the Heat reached the NBA Finals and in 2012 and 2013, the team captured the league title. Prior to James’ arrival, Wade was a key part of Miami’s first-ever title team in 2006.

Wade’s first chance to face the Bulls as a member of the Cavs will be on Oct. 10 during the preseason, with the first regular-season clash set for Cleveland exactly two weeks later. Meanwhile, Wade’s first game against the Heat will occur on Nov. 28.