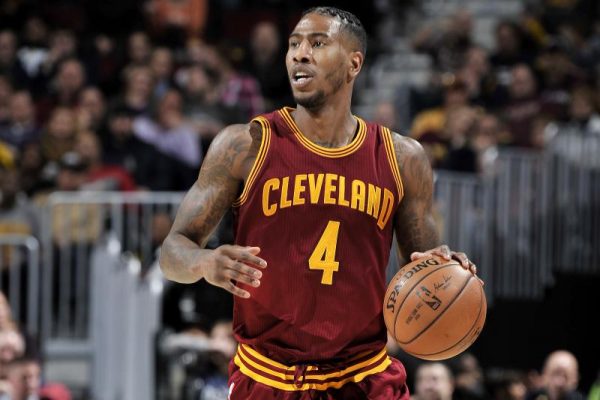 The Cleveland Cavaliers have not made it a secret: They have been actively shopping reserve guard Iman Shumpert and his hefty contract, which has two years and $21 million remaining.

According to Sam Amico of AmicoHoops.net, there are several teams already inquiring about the defensive-minded shooting guard, with the New Orleans Pelicans, Sacramento Kings, and Toronto Raptors being among those teams.

To make a trade for Shumpert more enticing for other teams, the Cavs are reportedly willing to involve one of the draft picks — either Brooklyn’s 2018 first-round draft pick or the 2020 second-round draft pick — they have acquired from the Boston Celtics to complete a deal.

If the Cavs could add another formidable piece to a lineup already featuring LeBron James, Isaiah Thomas, Kevin Love, and Jae Crowder, they have a legitimate shot at reclaiming the throne atop the NBA this upcoming season.