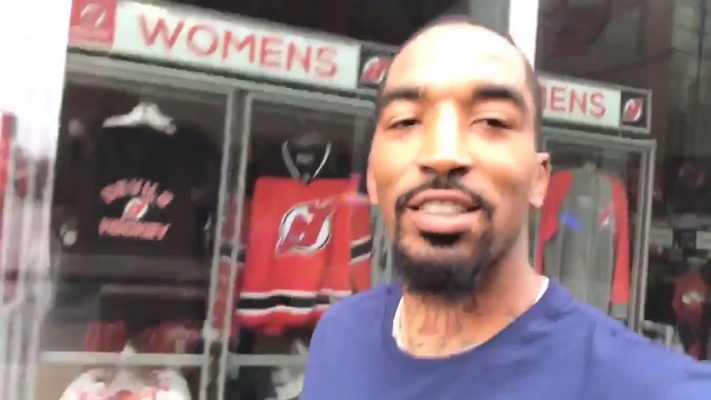 Enjoying his downtime and walking toward a team sports shop to look for New Jersey Devils gear, Smith had a special message for dedicated fans.

The confident and rested Smith, and the mostly intact Cavs, are aiming for yet another deep playoff march toward the Finals. With all the anticipated offseason moves not coming to fruition, including the possible addition of New York Knicks forward Carmelo Anthony, the core of James, Kyrie Irving, and Kevin Love remains.