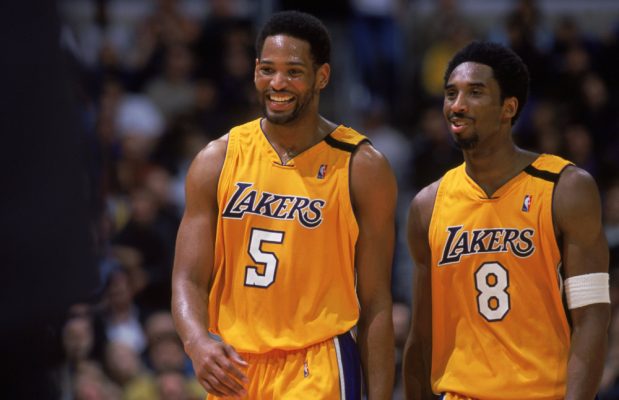 We’ve all heard it before, “LeBron James needs more rings to top Michael Jordan or even Kobe Bryant,” or even worse, “LeBron’s NBA Finals record is 3-5, so he’ll never be able to top Michael.”

Well, according to one former Los Angeles Laker, James’ total ring count will have nothing to do with his stature among the greats when it’s all said and done:

When Robert Horry was asked if James needs to pass Jordan’s ring count in order to surpass his legacy, Horry responded with this:

“No, because that don’t mean anything.”

Horry was also asked about James’ Finals record in comparison to Jordan’s:

“That don’t mean anything. You know, that’s why it’s a team sport.”

The seven-time NBA champion does have a point. In fact, many argue that Jordan never had to go up against the level of talent that James has had to face. As a result of James’ competition, he’s been the underdog in a majority of the Finals he’s played in, while Jordan’s teams were mostly favored.