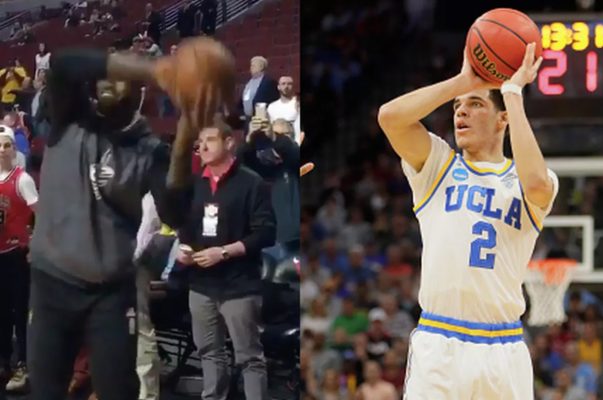 In the past few weeks James and the elder Ball have had a bit of a back-and-forth due to LaVar Ball’s comments about James and his sons.

Fast forward to Thursday night as the Cavs took on the Chicago Bulls, and it doesn’t seem like James has forgot about those comments.