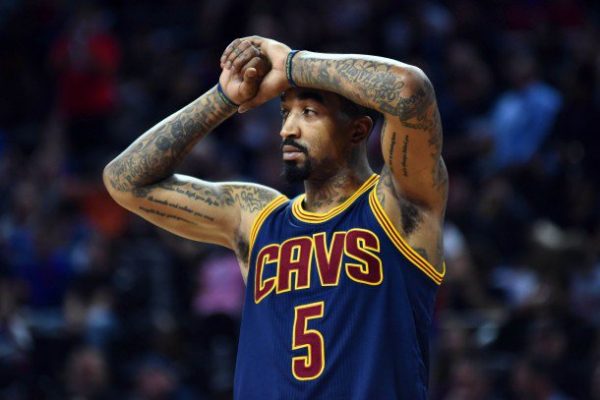 The prognosis on Cleveland Cavaliers guard J.R. Smith’s injury has turned out to be as bad as was feared, with surgery now scheduled. Even more ominously, Smith will reportedly be out for a lengthy period.

Cavs fears realized today with JR Smith. He will need surgery on his thumb and will be out an extended period, sources said

How long that extended period is can be hard to discern, though LaMarcus Aldridge’s injured thumb in January 2015 was supposed to sideline him six to eight weeks after his surgery. However, Aldridge chose to play the rest of that season and then have the surgery performed during the offseason.

The injury is the second this month suffered by the veteran guard. In the Dec. 5 win at Toronto, he was sidelined for a few games because of a knee injury. Prior to this most recent injury, he had appeared to be on the verge of breaking away from his slow start that was blamed in part for his missing virtually all of the team’s training camp due to a contract dispute.

The Cavaliers will be playing four games over the next six days, the biggest one coming on Christmas Day when they host the Golden State Warriors.