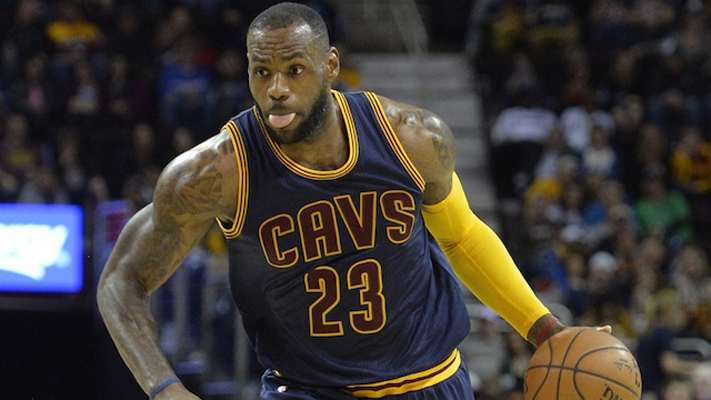 The price to be a dedicated athlete doesn’t necessarily have to be paid in an economic sense, yet Cleveland Cavaliers forward LeBron James is willing to spend major amounts of money every year to make sure he stays healthy. The results over the previous six seasons are evidence that it’s been a good investment, helping him make six finals appearances and winning three NBA titles.

Last June, media personality Bill Simmons was speaking on his podcast about a conversation that he had with Maverick Carter, James’ close friend and business associate. Simmons asked Carter to indicate the one misconception about James that fans had about the 14-year veteran. Carter responded by talking about the level of dedication that James has to remaining in top shape.

“And (Carter’s) like, ‘Well, he’s replicated the gym that whatever team — whether it was Miami or Cleveland — he’s replicated all the equipment they have in the team’s gym in his house. He has two trainers. Everywhere he goes, he has a trainer with him,’” Simmons said. “I’m paraphrasing what he told me, so I might not be getting all these facts right. He’s got chefs. He has all the science of how to sleep. All these different things. Masseuses. Everything he does in his life is constructed to have him play basketball and to stay on the court and to be as healthy as possible and to absorb punishment when he goes in to the basket and he gets crushed by people.”

The steep price tag on that dedication comes to approximately $1.5 million per season, according to Simmons. While James will make $100 million over the next three seasons from the Cavaliers and even more from endorsements, it’s doubtful that many other players are willing to commit that much money on an annual basis to perform at their peak level.