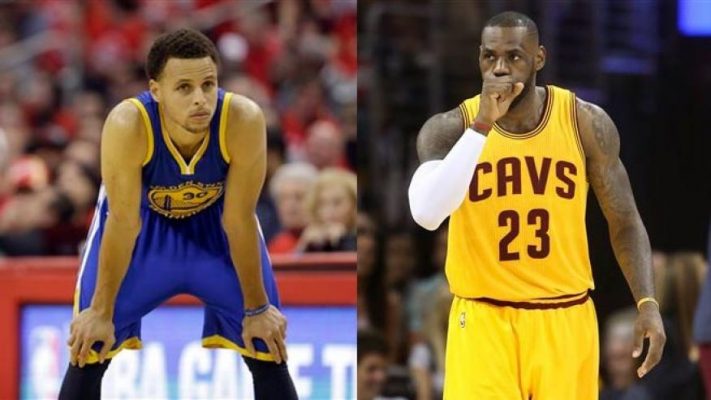 If the assessment of NBA general managers proves to be correct, Cleveland Cavaliers forward LeBron James is poised to win his fifth Most Valuable Player award at the conclusion of the 2016-17 season.

The results of an annual GM survey on NBA.com showed that James received support in the MVP category from 14 general managers. That 46.7 percentage was twice what Oklahoma City’s Russell Westbrook received and far outdistanced the three GM’s apiece that selected the Golden State’s Stephen Curry and Houston’s James Harden.

James was also at the top of last year’s poll, garnering 39.3 percent of that vote. While Curry ended up winning his second consecutive MVP award, James got his revenge by capturing MVP honors in the NBA Finals for the third time.

That query was among 48 different questions posed to general managers, with James far outdistancing Curry when it came to the question, “Which player forces opposing coaches to make the most adjustments?” James also dominated in the category of best small forward, defeating Curry’s new teammate, Kevin Durant, by 54 percent.

Three other categories in which James topped the list were in the area of the league’s best leader, most versatile player and best basketball IQ.