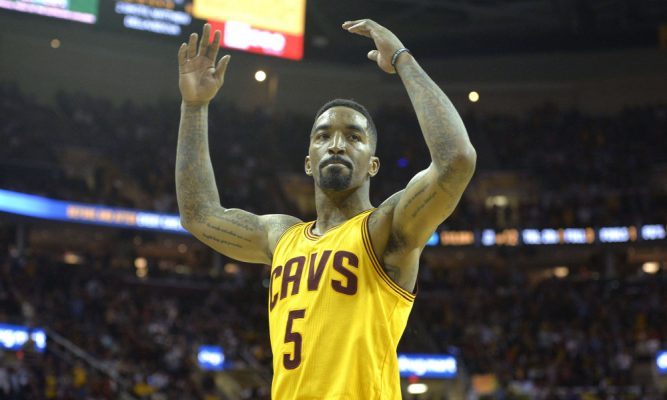 After a long, tumultuous journey, it seems like the J.R. Smith saga has finally come to an end.

It had been reported that Smith was looking for a deal in the neighborhood of $15 million per year, while the Cleveland Cavaliers were only willing to offer around $10 to $11 million.

However, according to Marc Stein of ESPN, Smith and the Cavs have finally come to terms on a four-year, $57 million deal, which equates to around $14.25 million per year.

J.R. Smith and the Cavs have come to terms on a four-year $57 million deal, league sources say

The Cavs are now set to open its season on Oct. 25 against the New York Knicks with the main core of last year’s team fully intact.