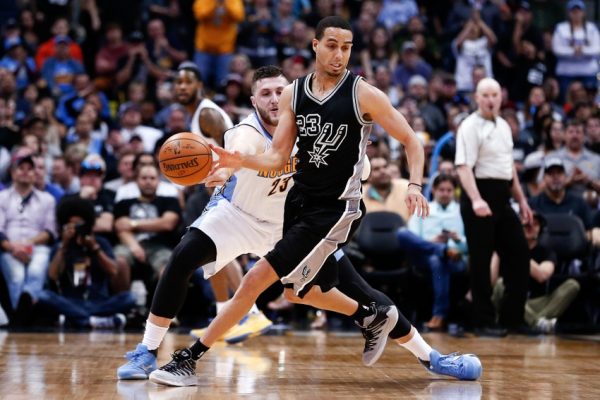 Up until recently, it seemed like the notion of J.R. Smith not being a member of the 2016-17 Cleveland Cavaliers was outlandish.

But now, with training camp approaching and Smith about to skip the team’s minicamp, the idea that Smith may not be on the Cavs next season is starting to become a real possibility.

With contract negotiations seemingly at an impasse, it may be time for the Cavs to start looking into some backup options should Smith opt to sign with another squad this season.

Here are five of the most likely options for the Cavs if Smith ends up playing in another city. 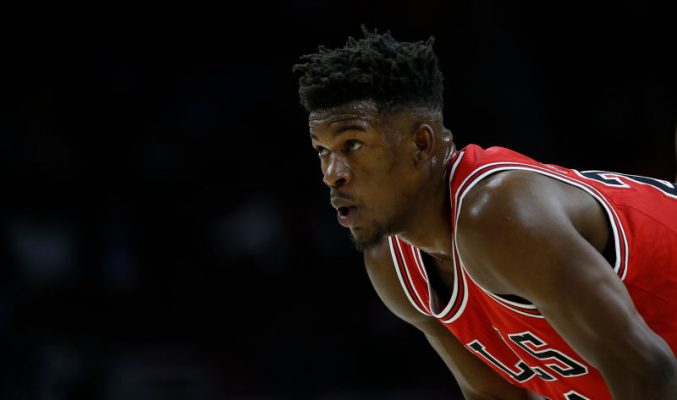 If Smith decides not to return to Cleveland this season, one should fully expect the Cavs to pick up the phone and start inquiring about some of the top shooting guards in the league. The most likely team to pick up the other end of that phone call is the Chicago Bulls.

Jimmy Butler has been on the trading block for some time now, and a straight-up swap for Butler and Love makes sense for both sides, especially if both teams stumble out of the gate.

While the Bulls have recently changed their stance on trading Butler, if things go south early, that stance could immediately reverse and put him right back on the trading block.

If Smith is gone, it would open the door on the roster for someone like Butler to come in and fill the shooting guard role and make the Cavs one of the most elite defensive teams in the league as well. And more than that, Butler could use his ability as a ball-dominant player to run the point guard position when Kyrie Irving is out of the game with the second unit.

Really what Butler would give the Cavs is an unprecedented amount of versatility on both sides of the ball. Butler can guard point guards as well as wing players, allowing Irving to save his energy for the offensive side of the ball.

Offensively, it would give the Cavs three dynamite playmakers in Butler, Irving and LeBron James, especially in one-on-one situations late in the game.

Again, should Smith opt to play somewhere else, expect the Cavs to turn around quickly and start making phone calls to other teams in the league.