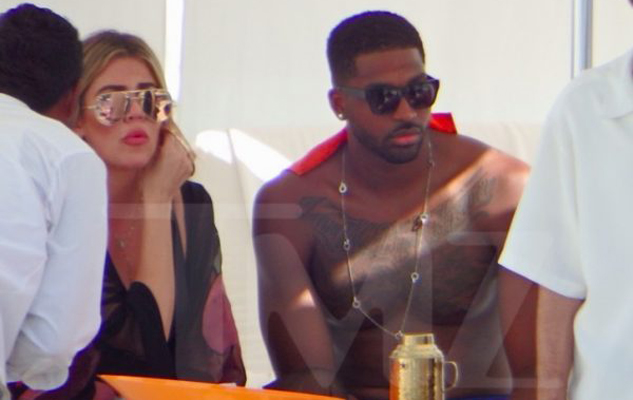 Khloe Kardashian has been seen around the NBA before with several different high-profile players. This summer, it seems as though her player of choice is Cleveland Cavaliers center Tristan Thompson.

According to People Magazine, the pair was seen at a club in Los Angeles and was even looking at a house in Beverly Hills last week. The speculation about the couple’s relationship has seemingly been confirmed now that TMZ has published photos of the two vacationing together in Cabo San Lucas, Mexico.

“Khloe and Tristan have been seeing each other for a little bit,” a source told People. “He’s a really nice, good guy and she seems very happy with him.”

Kardashian is still in the midst of a divorce with former Los Angeles Lakers forward Lamar Odom. She was also seen with Houston Rockets guard James Harden last summer.

While Thompson is still in the middle of a championship offseason, he is due to report to Cavaliers training camp at the end of the month.

Here are some of the photos from the couple’s Cabo vacation courtesy of TMZ. 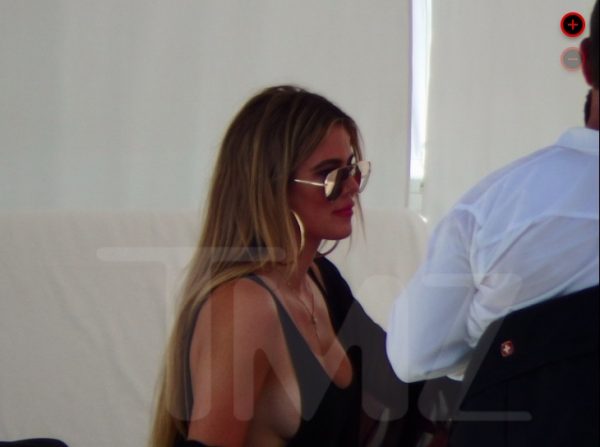 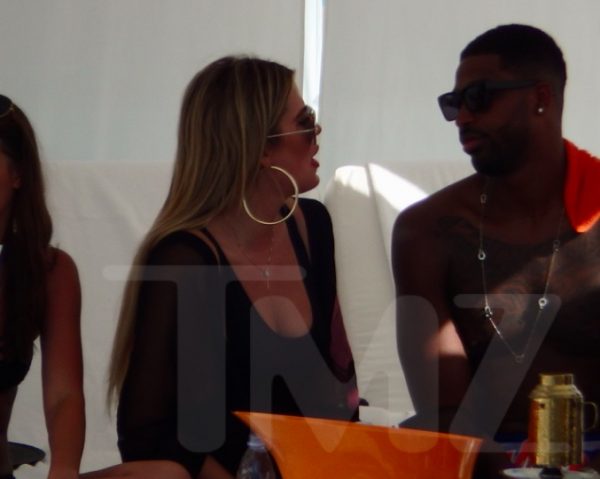 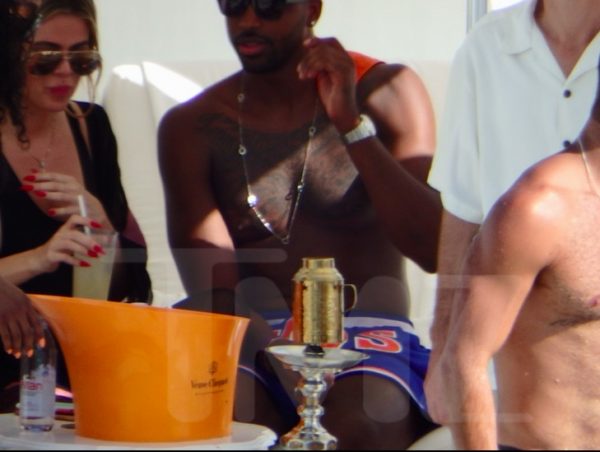 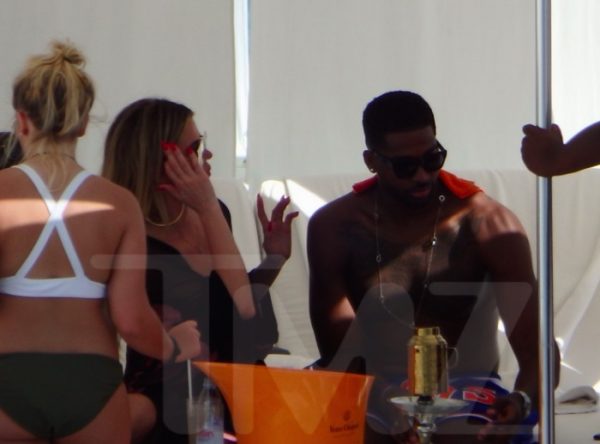 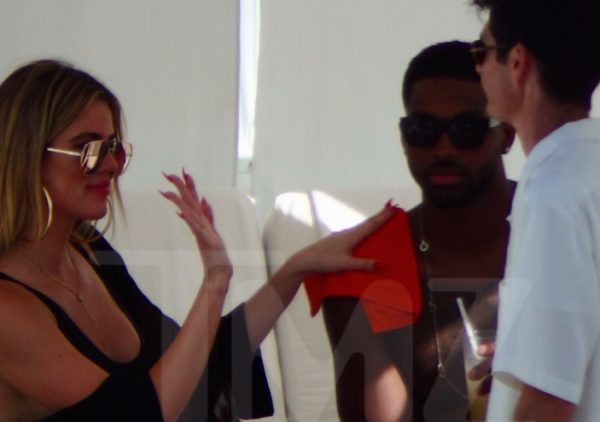 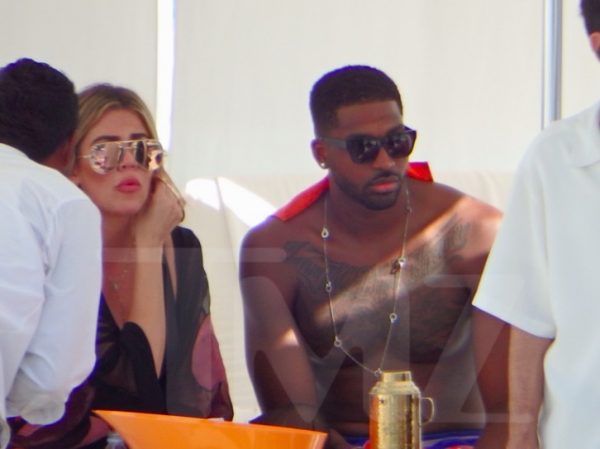 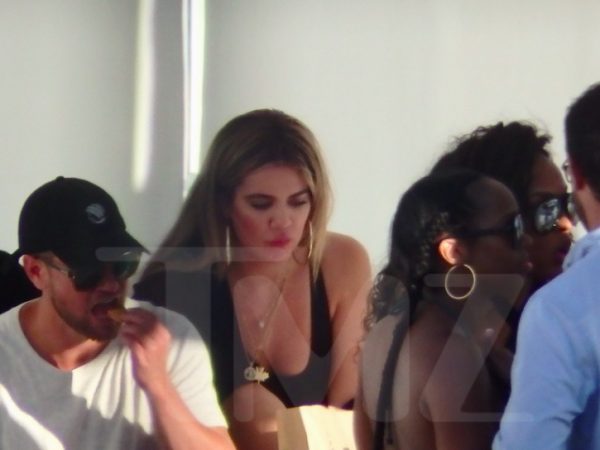 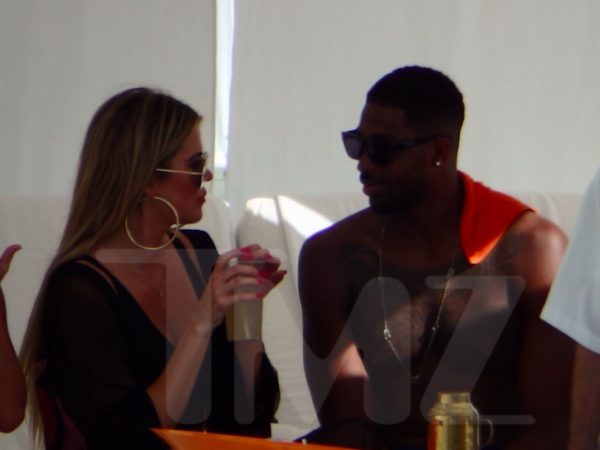 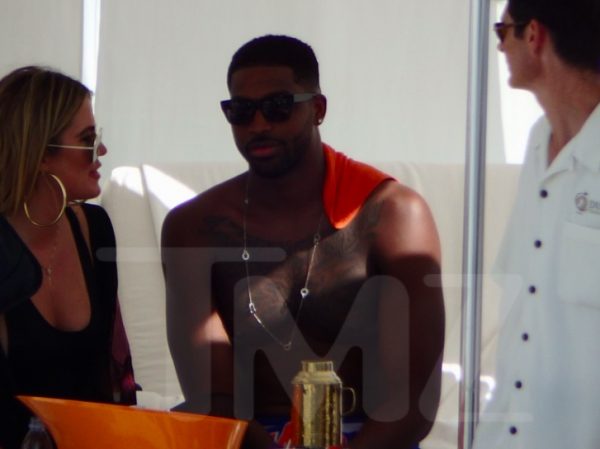