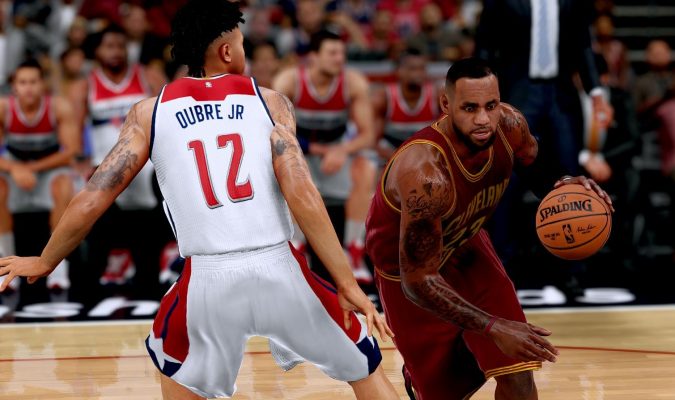 After the NBA 2K17 ratings of both Kay Felder (69) and Jordan McRae (70) were recently released, it looks like a majority of ratings for the entire Cleveland Cavaliers roster was leaked via Twitter.

The release date for the highly anticipated game is Sept. 20, with pre-orders expected to receive the game four days earlier on Sept. 16.

As already seen from the latest trailers and gameplay, the details and graphics of the game look to be drastically improved. 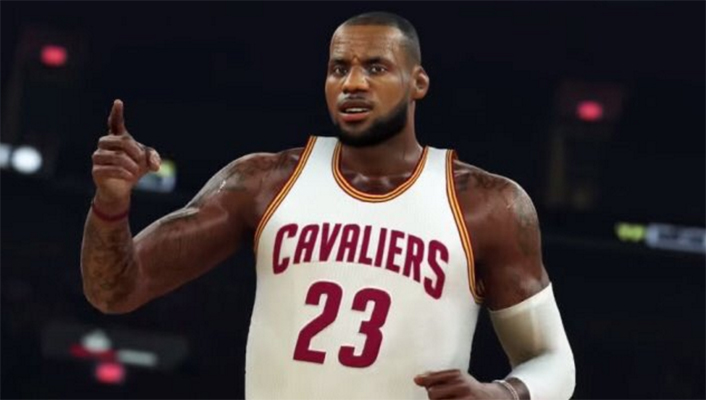