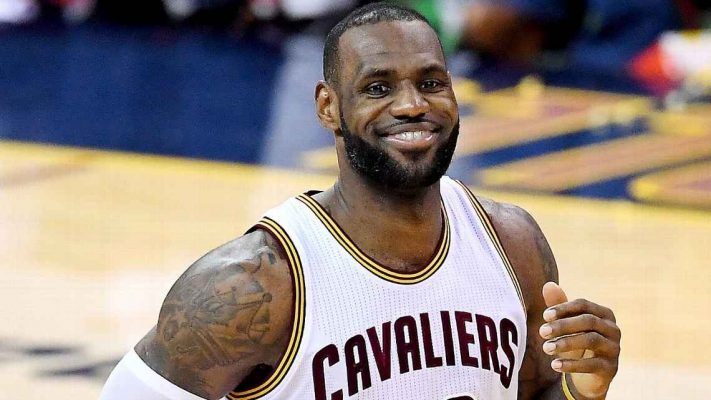 Though he’s likely to continue playing for a number of years, the Cleveland Cavaliers’ LeBron James is looking ahead to the time when he no longer takes the court. One of his main goals when that period arrives, according to the King himself, is to own an NBA team.

Speaking on the Open Run podcast, James chatted over the course of 90 minutes on a variety of topics. One of those issues was about taking the same path as a player he idolized growing up, Michael Jordan, who is currently the majority owner of the Charlotte Hornets.

“I feel like my brain, as far as the game of basketball, is unique,” James said. “I would love to continue to give my knowledge to the game. I would love to be a part of a franchise — if not at the top. … My dream is to actually own a team.”

James cited what he believes is his ability to spot talent as one of the attributes that he would bring to the table as an owner. However, he’s indicated that he wouldn’t attempt to micromanage a franchise.

“I don’t need to (be) fully hands-on. If I’m fortunate enough to own a team, then I’m going to hire the best GM and president that I can,” James said. “But I feel like I got a good eye for not only talent, because we all see a lot of talent, but the things that make the talent. The chemistry, what type of guy he is, his work ethic, his passion, the basketball I.Q. side of things. Because talent only goes so far.”

Having the money to obtain a team may not be too difficult for James, who last week signed a three-year, $100 million contract. In addition, he makes approximately $50 million in endorsements annually and last year signed a lifetime deal with Nike that was estimated at over $1 billion.

On other subjects, James was asked about the concept of players actively attempting to put together super teams.

James indicated that his motivation at reaching the levels that Jordan attained would come second to the goals of the Cavaliers.

“I have to continue to stay focused on the job at hand for my guys. And for me to start thinking too much about what my legacy is, what this does for my legacy and things of that nature, it would be a disservice to my 14 guys who busted their ass for the last nine months to help us get to this point,” James said.