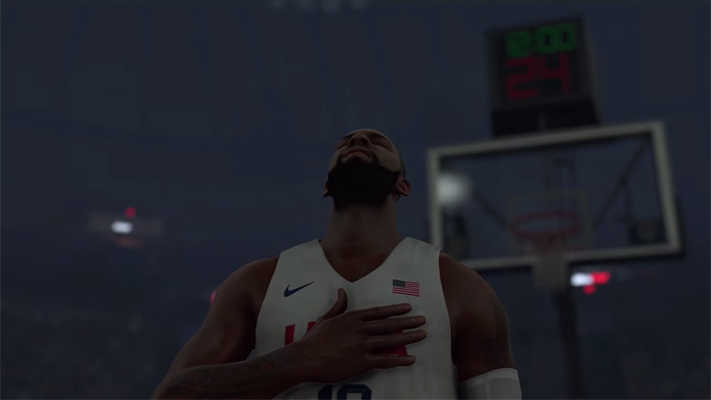 Although the clip doesn’t reveal much about gameplay or features, it does reveal a few things.

First off are the updated body types. In last year’s version of NBA 2K, many fans complained that there were not enough body types (just three) and that not all of them were distributed properly. It’s clear that the number of body types have been thoroughly expanded as you can now easily distinguish between Kevin Durant, Draymond Green, David Robinson, and Charles Barkley just based on physical traits alone.

Secondly, NBA 2K17 has brought with it some updated facial renders. As evident in the trailer, you can see noticeable improvements in the facial features of all the players, especially Green, Jimmy Butler, and DeMarcus Cousins.