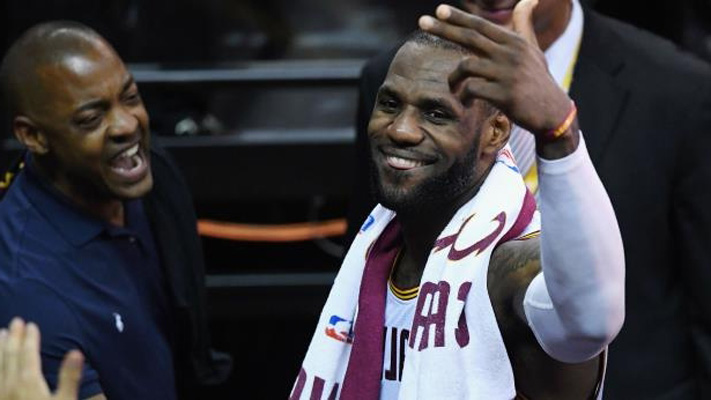 However, when asked on Saturday afternoon about who he thinks deserves the prestigious award, James gave the most epic response ever. See for yourself below.

LeBron James on if he should win Finals MVP…