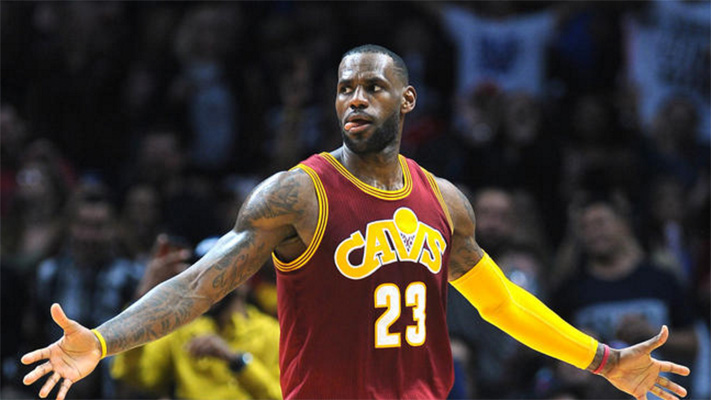 In each of the last 11 years, LeBron James has been a staple of postseason play in the NBA. Playing for both the Cleveland Cavaliers and Miami Heat, James’ numbers in a variety of categories has continued to rise to the point that he’s moving into position among the all-time leaders in multiple areas.

The wide range of these categories listed below is yet another indicator of the future Hall of Famer’s versatility: 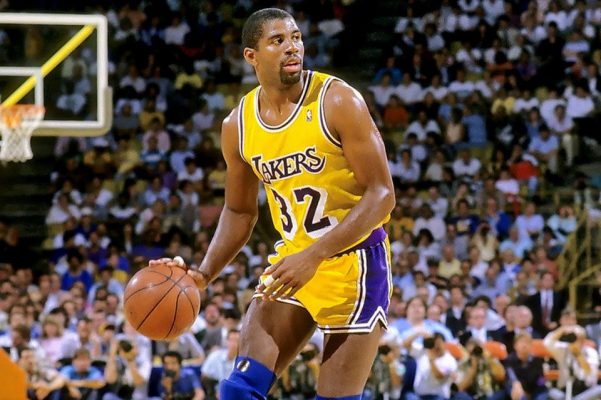 After two rounds of the 2016 playoffs, James has played in 186 contests, ranking him 13th all-time. He’s guaranteed to at least tie Magic Johnson, who’s just four games ahead of him. In addition, he very well could move into the 10th spot, which currently has both Karl Malone and Danny Ainge deadlocked at 193 games.

Next: No. 9 in Playoff Rebounds