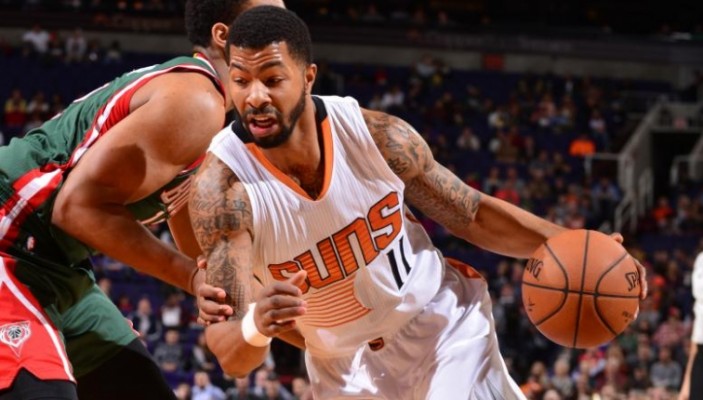 The NBA trading deadline isn’t until February 18, but an increase in speculation on who the Cleveland Cavaliers will trade for has been going on recently, with one of the players engendering the most debate being Phoenix Suns forward Markieff Morris.

In an article from Cleveland Plain Dealer beat writer Chris Haynes, that possibility is something that the Cavaliers players are fully endorsing. The only problem is that the likely price tag that the Suns are asking for might be more than the Cavs can accommodate.

The debate over Morris deals not with his ability, but his personality and off-the-court issues. He’s already facing legal problems from an offseason scuffle and was recently suspended by Phoenix over conflicts with head coach Jeff Hornacek. That’s on top of his complaints about wanting to be traded during the offseason after the team dealt his twin brother Marcus to Detroit.

The players’ support is based on the belief that the team will be able to get the most out of his ability, while management is reportedly concerned about chemistry issues negatively affecting the team. Instead, they’re looking for someone more defensively-minded.

Morris is making $8 million per year, which the Cavaliers could handle by using the $10.5 million trade exception they gained in the trade to Portland sending Brendan Haywood and Mike Miller to the Trail Blazers.