Cavs News: Timofey Mozgov and Mo Williams to Be out Longer Than Expected 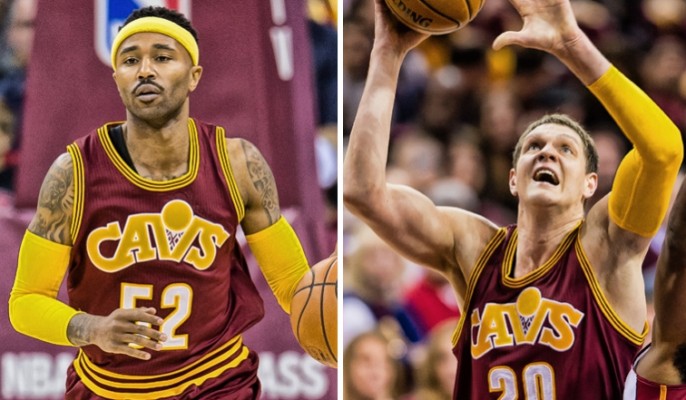 According to the team’s official website, additional examination along with an MRI at Cleveland Clinic Sports Health confirmed the strain as the center is estimated to be out 10-14 days.

Both are listed as out in tomorrow’s contest against the Atlanta Hawks at Quicken Loans Arena.