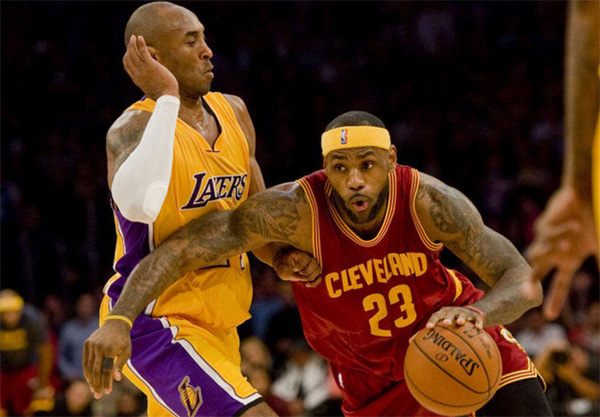 Reminding basketball fans of the greatness of LeBron James is kind of like reminding the citizens of San Diego how great their weather is. You really don’t need to say anything; just take a look for yourself. Watching James night in and night out display dominance in every facet of the game is enough for any rational person to see how he is a once in a generation talent.

However, as James enters his 13th season as a professional, we are beginning to see more tangible measures of his greatness. Just recently, James became the youngest player in NBA history to eclipse the 25,000 point mark for his career. There are many other milestones in reach for King James, and here are ten of the most impressive marks within reach. 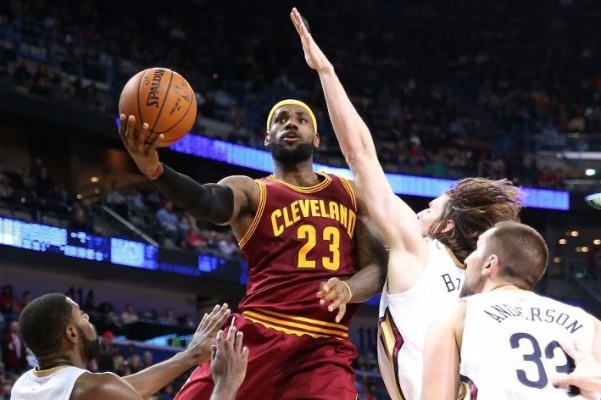 James entered the 2015-16 season ranked 20th in career points with 24,913 career points. James has managed to eclipse 2,000 points in all but three seasons. One of those seasons was his rookie year, and in the other two James played in under 70 games.

If James can total 2,037 points this season he will make an extremely significant leap from 20th to 10th on the all-time scoring list. Current players such as Paul Pierce, Kevin Garnett, and Tim Duncan all stand in his way, but none score at the pace James still does. In addition to those current players, James stands to pass Hall of Famers such as Reggie Miller, Jerry West, Oscar Robertson, and Hakeem Olajuwon.

Next: Top 15 All-Time Field Goals Made