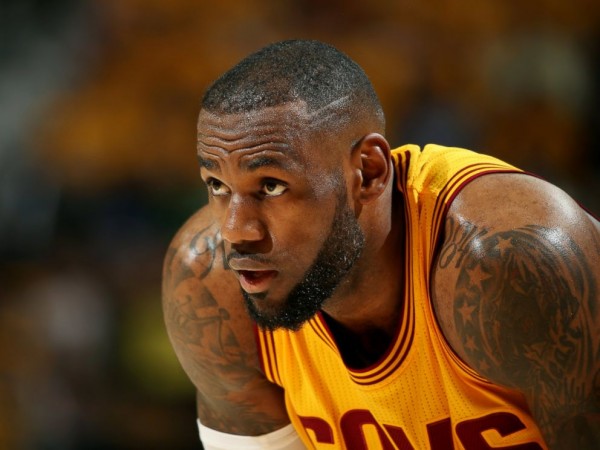 LeBron James is expected to play in the season opener.

After speculation that James could potentially miss the regular season opener versus the Chicago Bulls on Tuesday night, Marc J. Spears of Yahoo! Sports reports that the four-time MVP’s back is improving and that he is indeed expected to play.

LeBron James’ back is improving and he is expected to play in the Cavaliers season-opener against the Bulls on Tuesday, a source told Yahoo.

The Cleveland Cavaliers star has been sidelined since receiving an anti-inflammatory injection in his lower back on October 13th. He has yet to be cleared to practice, and it has now been more than a week since he has been able to fully participate in training camp.

Although both head coach David Blatt and general manager David Griffin had stated that James would play in the season opener, Griffin stressed that it wouldn’t be a big deal if the small forward did miss the game.

The team’s No. 1 priority is to keep LeBron healthy for the duration of the season, but there is little doubt that they would like to have him in the lineup versus the Bulls, who are widely regarded as the top threat to the Cavaliers for Eastern Conference supremacy.