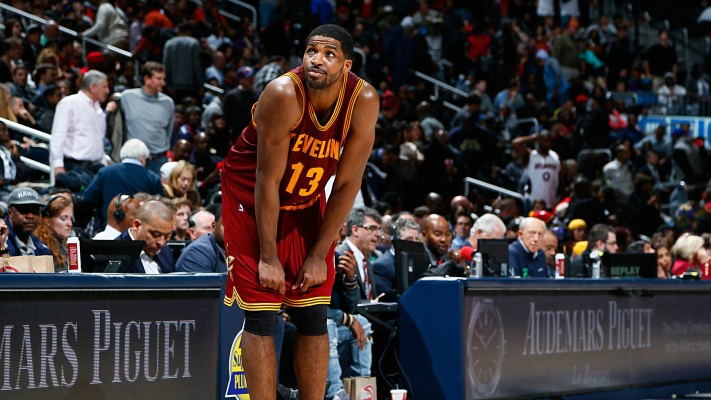 The fluid negotiations involving the Cleveland Cavaliers and restricted free agent Tristan Thompson have gotten very contentious over the past few weeks, with one report now saying that once Thompson refused to sign the team’s $6.8 million qualifying offer, the team pulled their five-year, $80 million offer off the table.

During an online question and answer session, Larry Coon of Basketball Insiders indicated that because the Cavs were no longer required to offer the $80 million deal, they removed it from consideration once the October 1 deadline for Thompson to sign the qualifying offer had passed.

Coon also stated that other information he had obtained noted that the actual person doing the negotiating on behalf of Thompson was Mark Termini, not Rich Paul as previously believed. It was Paul who mentioned in August that if Thompson ended up taking the qualifying offer, he would not sign with Cleveland once he became a free agent next July.

The fact that Termini is known for playing hardball with teams during negotiating sessions, coupled with the fact that Thompson didn’t end up accepting the qualifying offer seems to lend some credence to that theory.

No public comments have come from either side of the negotiating table, but ESPN’s Brian Windhorst indicated last week that the conflict could extend well into the regular season.