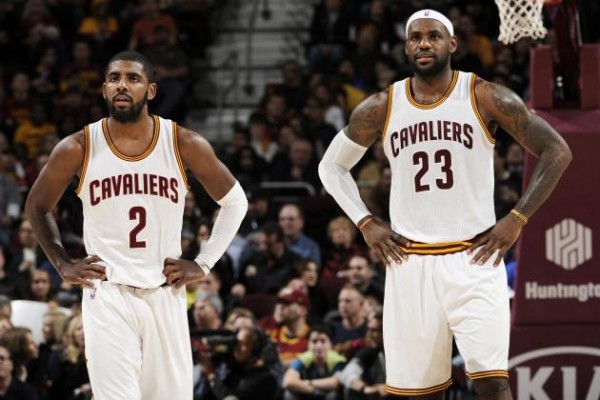 The Cleveland Cavaliers have added a few new faces to the supporting cast this offseason. Apparently, that was the designed plan all along.

Terry Pluto of the Cleveland Plain Dealer reports that the Cavaliers intend to give LeBron James and Kyrie Irving more rest next season. This is part of the reason why the team went out and signed free agents Mo Williams and Richard Jefferson.

In regards to James’ workload, Pluto had the following to say:

“One of the team’s regular-season goals is to cut down the minutes for LeBron James. They did that in 2014-15, with his 36.1 average the lowest of his career. He also played 69 games, his fewest in an 82-game season.”

Both James and Irving (36.4) ranked in the top five in the NBA for minutes per game. The team is clearly trying to preserve both stars for the postseason by minimizing their wear-and-tear.

The veteran small forward played in just 69 games last season, the lowest regular season total of his 12-year NBA career. In the case of Irving, he struggled through a serious knee injury that ended his season following Game 1 of the NBA Finals.

The Cavaliers have had an eventful offseason as they have improved their depth and brought back most of the key players from last season’s core.

The team will likely rely more on their backups for the upcoming regular season. It makes sense considering both Irving and Kevin Love had their seasons end due to injuries during the playoffs last year.

It should be interesting to see how James and Irving’s minutes are capped during the 82-game regular season.