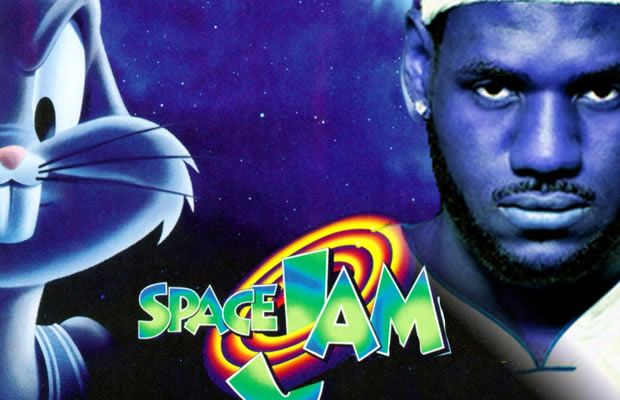 LeBron James is still holding out hope on his involvement with “Space Jam 2.”

The Cleveland Cavaliers star appeared in a recent interview with Today.com and was asked about a sequel to the 1996 movie, “Space Jam”:

“We hope so. We’re definitely missing Bugs and Daffy and Tasmanian Devil and every last one of them, so hopefully we can do some great things.”

James has been involved in rumors to star in a sequel to “Space Jam” over the past several months. The rumors were only strengthened when the four-time MVP’s production company, SpringHill Entertainment, entered a partnership with Warner Bros, who own the rights to “Space Jam.”

Despite falling just short of bringing the city of Cleveland their first NBA championship, James has been extremely busy this offseason. Outside of entertainment deals with Warner Bros, he starred in the wide-release movie, “Trainwreck,” this past July.

More recently, it was announced that the Cavaliers star would provide full college scholarships to children who graduate in the Akron Public School system.

There is little doubt that James is carving out a career off the basketball court. If he were to land a lead role in a new “Space Jam” movie, it might just catapult the veteran small forward into the role of a Hollywood star after his playing days are over.