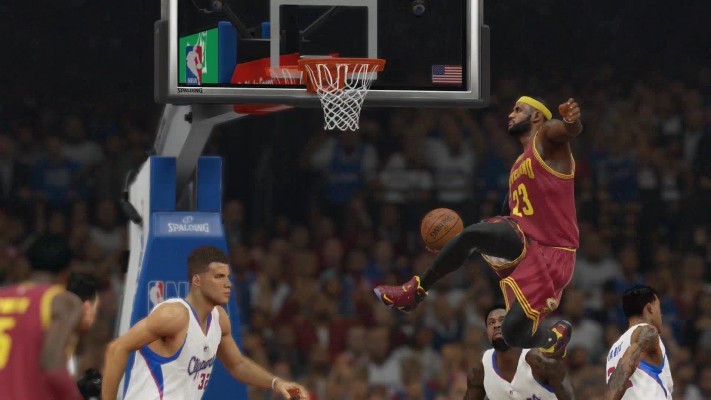 The highly anticipated NBA 2K16, which is set to release on September 29, is reportedly going to re-introduce the Pro-Am feature as well as new throwback teams every Thursday.

While it seems unlikely that any of our suggested additions will make it into the final version of the game, we’re giving you 10 additions that fans want to see in NBA 2K16.

It might be the most-complained about aspect in online play, as it is well known that NBA 2K servers can sometimes lag during MyTeam or Park Mode games. The most frustrating part about the buffering can be when trying to perfectly time a shot release.

Next: Return of the D-League