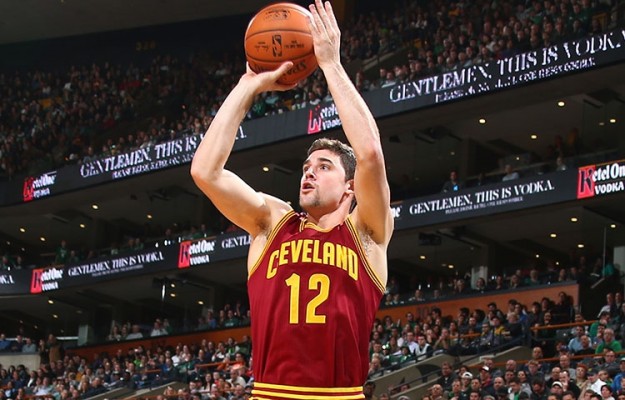 The Cleveland Cavaliers have announced their roster for the Las Vegas Summer League.

The Cavaliers will begin summer league play on July 10 when they take on the Golden State Warriors. The roster that will take the court over the course of those 10 days include second-year guard Joe Harris and 2015 second-round draft picks Rakeem Christmas and Sir’Dominic Pointer. Christmas was selected with the No. 36 overall pick while Pointer was drafted with the No. 53 pick.

With the exception of D.J. White, the rest of the roster will be filled out by mostly undrafted rookie free agents. White was a first-round draft pick of the Detroit Pistons in the 2008 NBA Draft and has bounced around the NBA and overseas. Over the course of six seasons in the NBA, the power forward has played in 138 games while averaging 5.9 points and 3.2 rebounds a game.

All games played during the Las Vegas Summer League will take place at Cox Pavilion and Thomas and Mack Center on the campus of the University of Nevada-Las Vegas.