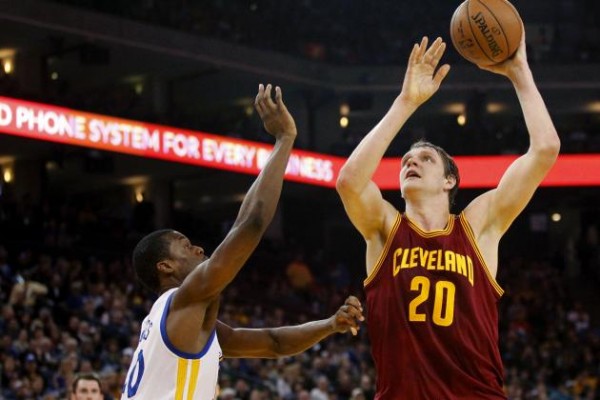 The Cleveland Cavaliers made an announcement on Thursday that starting center Timofey Mozgov underwent a successful right knee arthroscopic debridement on Wednesday and will be inactive for the next six weeks.

The Cavs announce Timofey Mozgov went through a successful R knee scope yesterday. They expect a 6-week rehabilitation before he can play

The big man, who recently had his 2015-16 option picked up by the Cavs, was a viable mid-season addition to the team and its success for the remainder of the 2014-15 campaign.